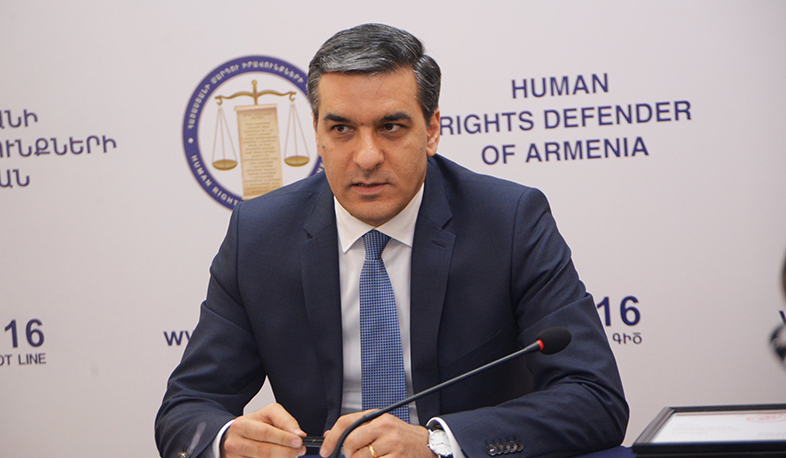 “Additional evidence of deeply-rooted hatred and enmity toward Armenians in Azerbaijan. This time [some] of the posts of real users of Azerbaijani social media:

1) "Armenian women and Armenian children should be killed" - a member of the Bar Association of Azerbaijan.

2) I do not feel sorry for the Armenian child. The best Armenian is a dead Armenian.

3) The surviving Armenians must be killed, and tortured before killing.

4) I want Armenians who have been stripped naked and raped.

6) There should be no place for Armenians in this world. I hate them. All ruthless Armenians must be killed.

7) I just fell in love with the words of Ilham Aliyev that we are driving them away like dogs.

8 ) Not a single Armenian should remain alive in Karabakh.

9) Publication of the results of the survey of his children by an Azerbaijani parent:

Q. - Raise your hands and repeat, we will drive you away from Karabakh like dogs.

A. - We will drive you away from Karabakh like dogs.

11) Other manifestations of hostility.

The main issue here is that the same words are used in the mentioned publications as the Azerbaijani authorities and cultural figures. Moreover, both Azerbaijani and Turkish sources are in these publications.

The same words are used by the Azerbaijani military in videos of torture and inhumane treatment of Armenians.

The details are reflected in the 2020 Special  Report of the Human Rights Defenders of Armenia and Artsakh in accordance with the results of the monitoring carried out during the September-November war”.