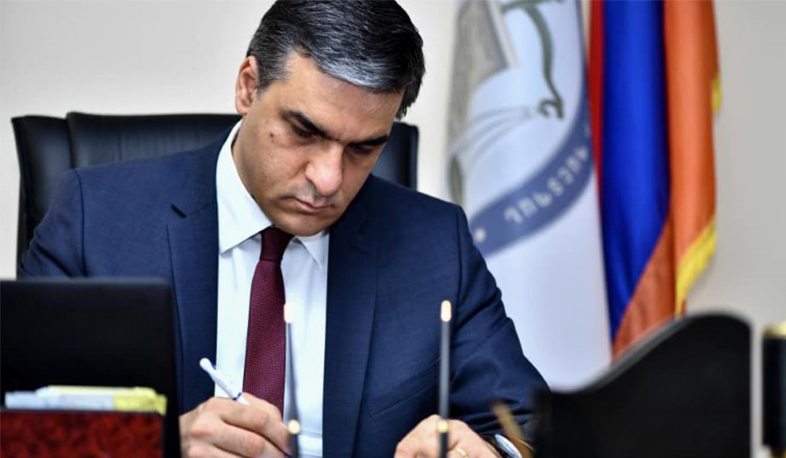 "A  new very valuable report !!! With concrete examples!
Armenia’s Human Rights Defender has published an Ad Hoc public report — January 13, 2021
The Human Rights Defender of the Republic of Armenia (RA) has published an Ad Hoc report on the treatment of the Armenian prisoners (servicemen and civilians) in Azerbaijan.
The report places particular emphasis on their interrogation in Azerbaijan, concluding that the information provided by the Armenian prisoners can not serve as a basis for criminal prosecution against them, nor could it have any probative value in international organizations and venues.
In particular, the special report presents the atrocities of the Azerbaijani armed forces, which among other things, were accompanied by torture, indignation and humiliation of the Armenian prisoners.
These facts are based on the evidence and analysis provided in the report, which once again confirms the use of methods prohibited by the Azerbaijani armed forces against the Armenian prisoners in accordance with strict international standards. The report's assessments are also based on the ombudsman's own fact-finding work.
In addition, international requirements for the treatment of prisoners of war, civilians, their interrogation, legal standards, objective evidence and other materials were examined.
The ombudsman will send the special report to international organizations, including to the European Court of Human Rights.
I express sincere appreciation to Ms. Siranush Sahakyan for her important assistance and valuable contribution to composition of the report and analysis of evidence".
The Armenian Ombudsman Arman Tatoyan wrote this on Facebook.
Views 171