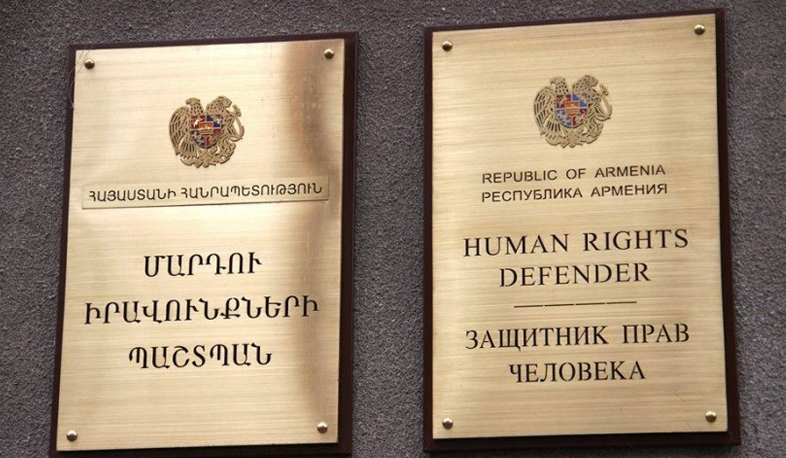 Calls for an armed coup are strongly condemnable․ Ombudsman

The RA Human Rights Defender referred to the calls of one of the participants in today's opposition rally to carry out an armed coup.
"Calls for an armed coup were made during the mass protests today. Although immediately after that one of the leaders of the opposition stressed in his speech that violence is inadmissible and the issues should be resolved only in a constitutional way, nevertheless, what is described is a highly reprehensible and absolutely inadmissible phenomenon.
The organizers of the mass protests of the opposition these days must keep in mind that the opposition is also an institution of statehood, the state of human rights and solidarity in the country also depends on the opposition, so we must act accordingly.
At the same time, law enforcement and other competent state bodies are obliged to ensure the rule of law both in their own actions and in the country, each within its competence”, said the RA Ombudsman Arman Tatoyan.
Views 371