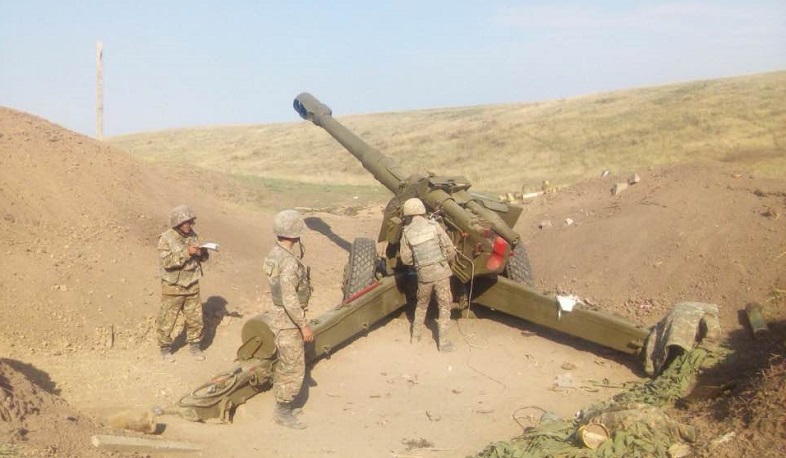 At dawn, Martakert, with its adjoining villages, was again targeted by the enemy

Azerbaijan continues to target peaceful settlements in Artsakh. This was reported by the Artsakh State Emergency Service.
On the night of October 20-21, the ceasefire was relatively maintained in all settlements, and at dawn Martakert, with the surrounding villages, again became the enemy's target.
Aviation was used in the same direction yesterday, civilian infrastructure was bombed.
The Azerbaijani armed forces not only violate the established humanitarian ceasefire, but also use prohibited weapons against the civilian population.