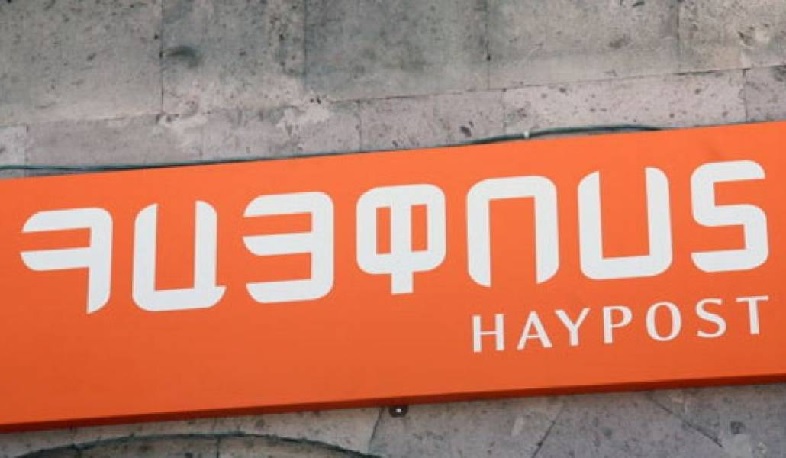 The robbery at the "Haypost" branch was stoped

In the morning of August 4, a robbery took place in Malatia-Sebastia administrative district. According to the investigation, a man armed with a gun entered the department of "Haypost" company on Raffi Street and demanded money. Those inside made a noise and asked for help.
While serving in the area, the Malatya community police and the officers of the line department of "Zvartnots" airport, responding quickly to the calls for help from the citizens, neutralized the man on the spot and brought him to the Malatia police department.
The identity of the suspect was found out in the department: he is a 33-year-old man living in Yerevan. A criminal case has been initiated in connection with the incident. The gun was confiscated. Expert examinations have been appointed. The circumstances are being clarified.
Views 260