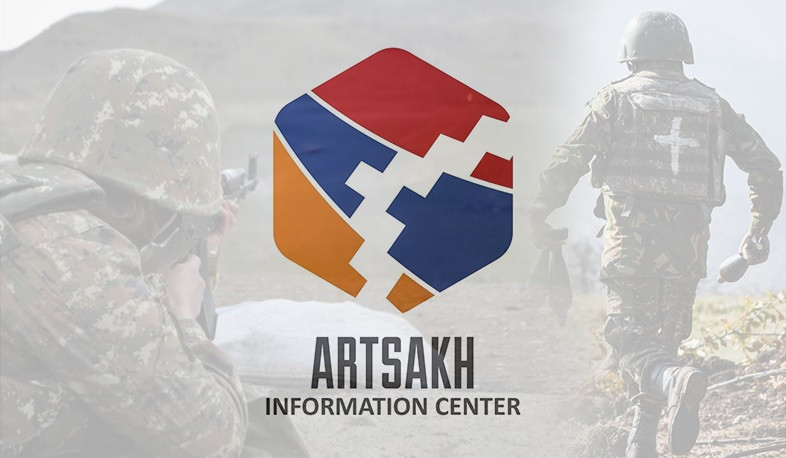 Visit of Azerbaijani side to Drmbon and Kashen mines was not coordinated with the Artsakh authorities: a result of a spontaneous meeting, the visit failed

The Information Center of Artsakh (Nagorno-Karabakh) has released a message that reads:

“On December 10 of the current year, the Azerbaijani side, based on the letter to observe the mines of the Martakert region, sent in advance to the command staff of the Russian peacekeeping troops deployed in the Artsakh Republic, planned to visit the mines of Drmbon and Kashen.

A one-time visual observation in the above-mentioned mines was allowed by the command staff of the peacekeeping troops, according to the instructions of their superiors.

Taking into consideration that the suggested program was not agreed upon with the authorities of the Artsakh Republic and the company exploiting the mines in due course, the above-mentioned group’s entry to the territory of the mines was spontaneously blocked by the employees of the mining company and the adjacent community residents. To resolve the created situation, representatives of the Artsakh authorities arrived at the places of gatherings, and as a result of the negotiations carried out by them, it was decided to stop the planned tour in the mines and address that issue after additional discussions.