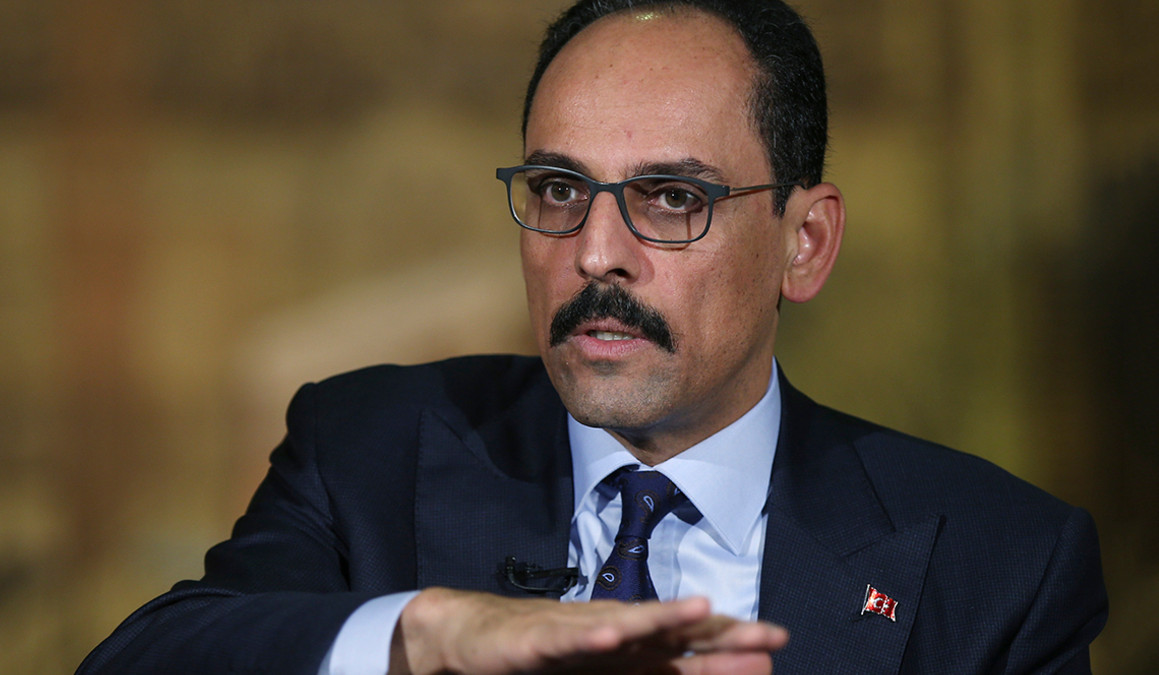 Turkey is determined to eliminate every form of terrorist danger and threat, Ibrahim Kalın

Turkish presidential spokesman Ibrahim Kalın, in a phone call on Wednesday with US national security adviser Jake Sullivan, underlined that Turkey targets PKK/PYD/YPG groups, which poses threat to the country's national security, in its operation in Syria and Iraq. He reiterated that his country has the right to self-defense in accordance with Article 51 of the UN Convention. Kalın stressed that Turkey is determined to eliminate every form of terrorist danger and threat.
The US is against Turkey's military operation in Syria and has informed the White House's position to the Turkish authorities. This was announced by White House representative John Kirby. According to him, the operation threatens the safety of the civilian population and the security of American soldiers fighting against the militants of the "Islamic State" terrorist group.
Views 41