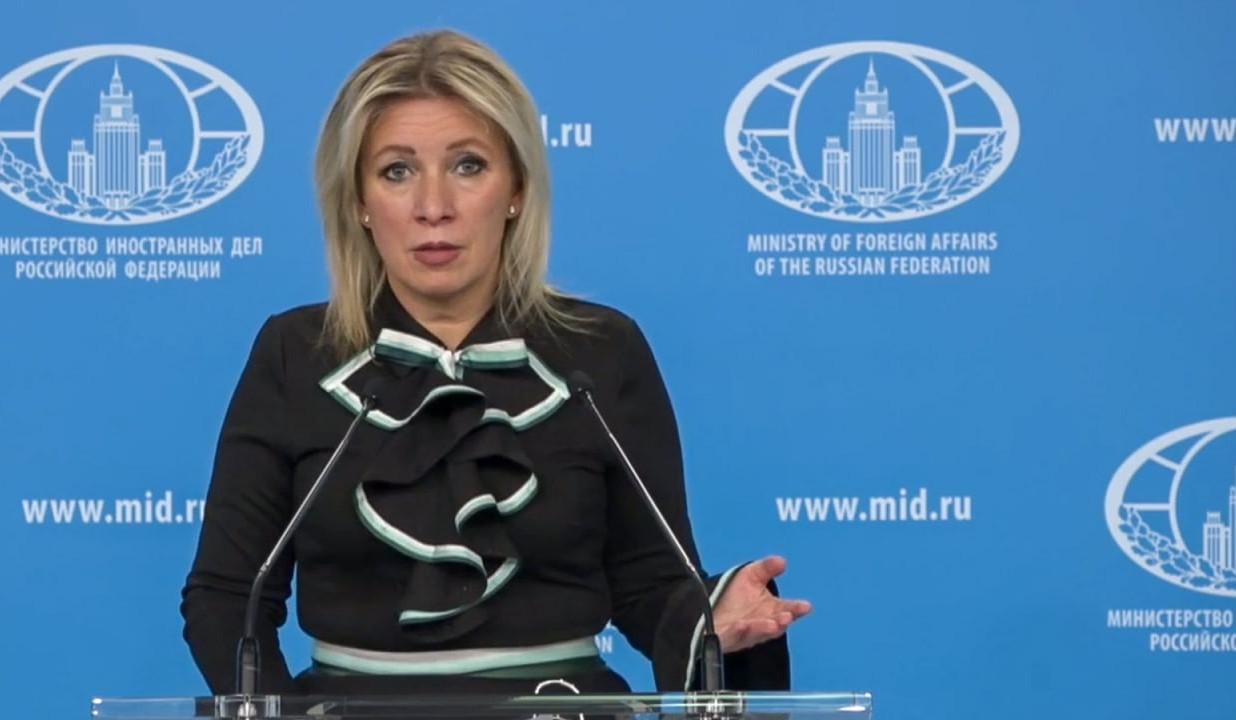 Russia has accused the European Union in attempting to interfere into the normalization process between Armenia and Azerbaijan.
Russian Foreign Ministry spokesperson Maria Zakharova said at a press briefing that the EU is guided exclusively by its own conjunctural interests in displaying activeness in the South Caucasus.
“We know that Brussels is attempting to interfere by all means into the process of normalization of relations between Baku and Yerevan in order to establish its presence on the ground and eventually drive Russia out of the region, this is their dream,” Zakharova said when asked to comment on the reports about the possible extension of the EU monitoring mission term. “We’ve expressed our attitude towards this issue. We will not make predictions now regarding the developments of events. There are different, even drastically opposing views, including among the countries of Transcaucasia, regarding the intensification of the non-regional factor in the South Caucasus.”
Russia is regularly discussing this topic with both Armenia and Azerbaijan, she added.
“If a decision gets made on the extension of the mandate of the EU observer mission in the Armenian side of the border with Azerbaijan, then we will give additional comments on this scenario. While at this moment everything shows that with its activeness in the South Caucasus the EU is guided exclusively by its own conjunctural interests,” Zakharova added.
Views 299