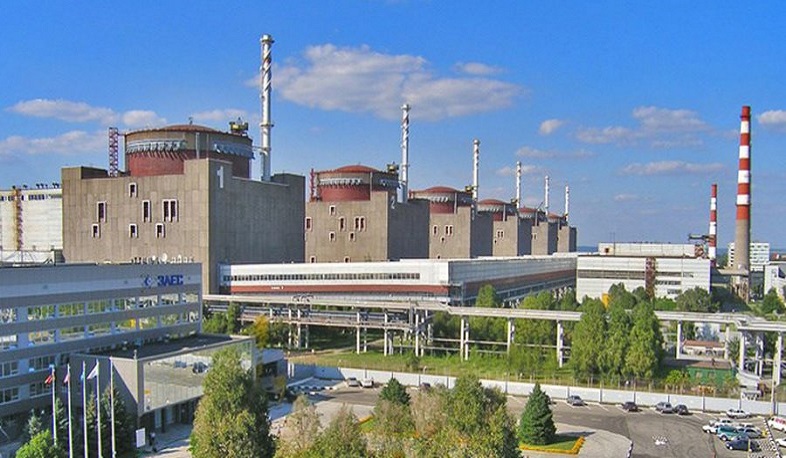 Russia wants to establish security zone around ZNPP before year-end

Russia will seek to establish a security zone around the Zaporozhye nuclear power plant (ZNPP) by the end of this year, but it doesn’t depend on Moscow, Russian Deputy Foreign Minister Sergey Ryabkov said on Tuesday.
"We will try to do that. I am sure of one thing: the volume of issues that have been addressed and the set of ideas, which are on the table, make it possible to make progress in this direction given there is political will and a sober approach. But it doesn’t depend on us. We have no problem with establishing a safe zone around the Zaporozhye NPP. It depends on Kiev and its sponsors who have been demonstrating their desire, ability and readiness to apply the brakes and continue the policy of encouraging and supporting the war against Russia till, as is now said, the last Ukrainian," he said.
"We don’t want the situation around the ZNPP to be held hostage to the ambitions of the anti-Russian forces in Kiev, Washington and other Western capitals," he added.
Views 22