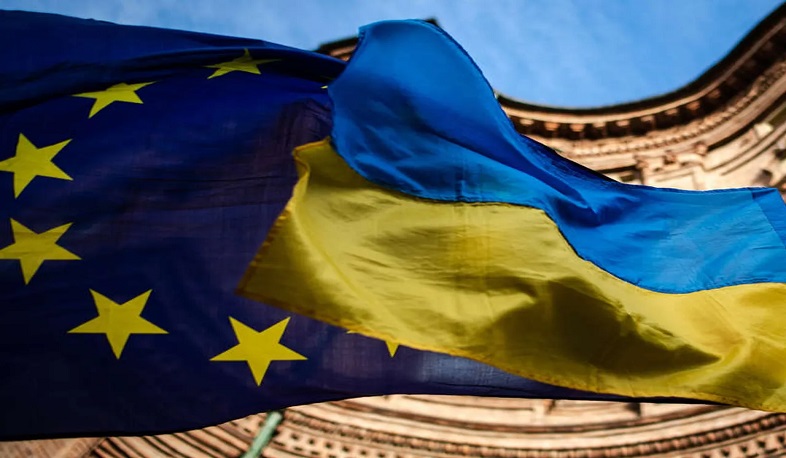 Reuters. Hungary vetoed an 18 billion euro ($19 bln) loan to Ukraine from the European Union on Tuesday (December 6) as its row with the bloc over undermining democracy rumbled on and the other 26 member states delayed a decision on releasing billions of aid to Budapest.
At an EU economics and finance ministers' meeting in Brussels, Hungarian minister Mihaly Varga confirmed his government's opposition to a loan for Ukraine financed by joint EU borrowing. Budapest has said it would provide bilateral help to Kyiv.
Locked in a tug-of-war with Hungary, the ministers decided to take off Tuesday's agenda any decision about 7.5 billion euros in EU funds earmarked for Hungary.
The ministers had been supposed to vote on a recommendation last week by the bloc's executive European Commission to freeze the money, worth 65% of cohesion funds assigned to Hungary from the EU budget until the end of 2027, over corruption risks.
The ministers also delayed any decision on Budapest's spending plan for another 5.8 billion euros envisaged for Hungary from the bloc's economic stimulus fund, set up to help economies recover from the COVID pandemic.
Together, the funds add up to nearly 9 percent of Hungary's estimated 2022 GDP.
"Hungary considers it a dangerous precedent that the payment of EU funds to Hungary is linked to other, completely unrelated issues," Hungarian government spokesman Zoltan Kovacs said, adding that Budapest met all conditions to access EU money.
Hungary is the only EU country that has not had its blueprint spending plan approved yet - a precondition to receiving the funds - with the Commission blocking access over damage to judicial independence in the ex-communist country.
Should the plan not be approved by the end of the year, EU law says 70% of the amount will be irrevocably lost.
Views 33