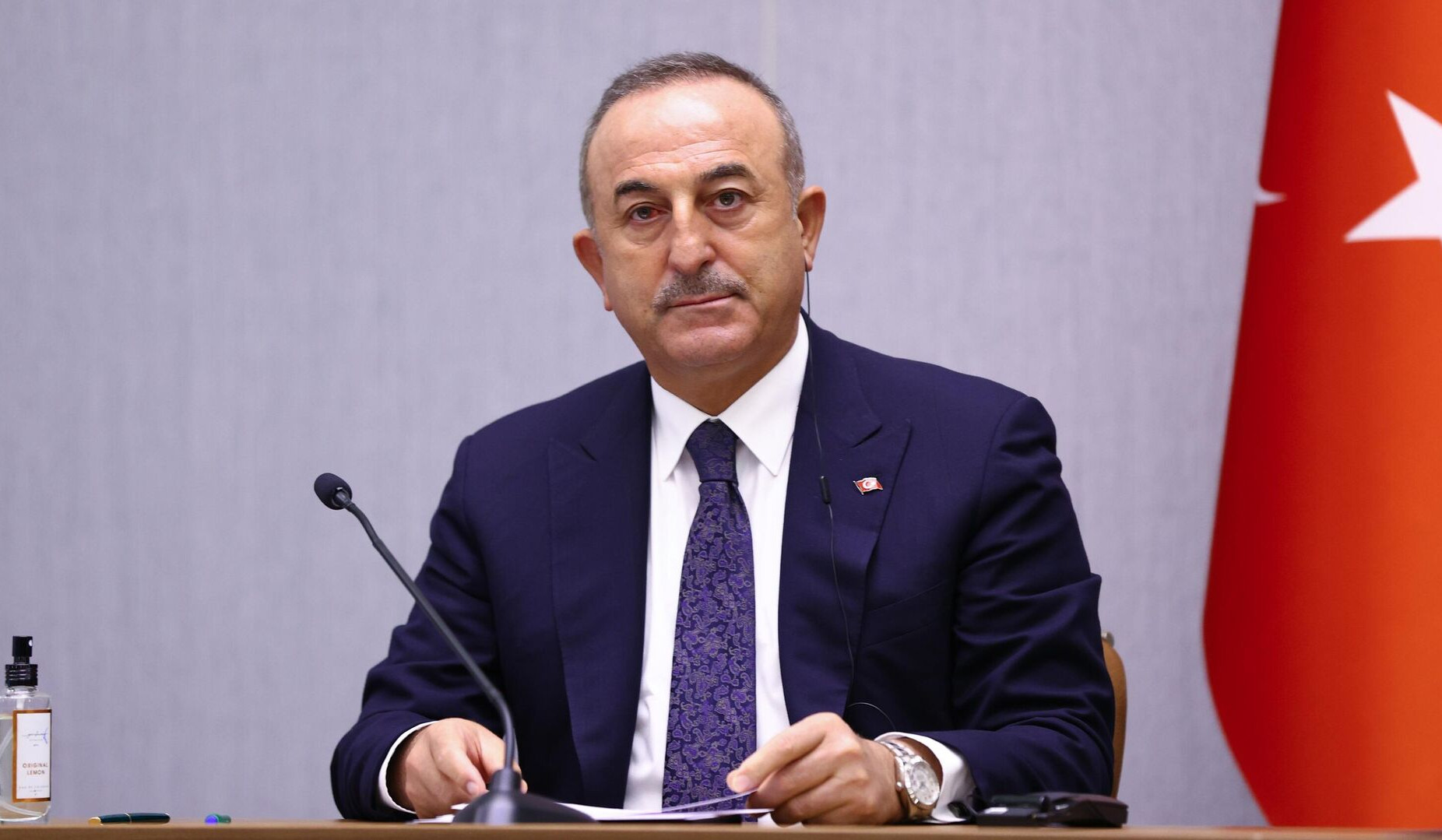 Turkey’s Foreign Minister on Tuesday again threatened to “take action” against Greece if it continues to arm its Aegean islands which Ankara says should remain demilitarized in line with international treaties.

Mevlüt Çavuşoğlu’s comments follow reports of military exercises by Greece on the Aegean islands of Rhodes and Lesbos. Turkish officials insist the deployment of soldiers or weapons on some islands close to its coast are in violation of their nonmilitary status according to international law.

Athens says it needs to defend the islands against a potential attack from Turkey. It notes that Turkey has a sizeable military force on the western Turkish coast just across form the islands.

Speaking during a joint news conference with his Romanian counterpart, Çavuşoğlu said continued violation of the treaties would open their sovereignty up to debate and force Turkey to defends its rights.

“We cannot remain silent,” Çavuşoğlu said. “Greece needs to renounce its violation. Either it steps back on the issue and abides by the agreement or we’ll do whatever is necessary.”

“We will continue to take the necessary steps both legally - within international organization, especially the UN and on the field,” the minister said.

NATO-members Turkey and Greece have decades-old disputes over an array of issues, including territorial claims in the Aegean Sea and disputes over the airspace there. The disputes have brought them to the brink of war three times in the last half-century.

Tensions over exploratory drilling rights in areas of the Mediterranean Sea where Greece and Cyprus claim exclusive economic zones culminated in a naval standoff two years ago.

Çavuşoğlu said: “Greece should not forget this. Those who sow the wind reap the storm. If you do not want peace, we will do what is necessary.”