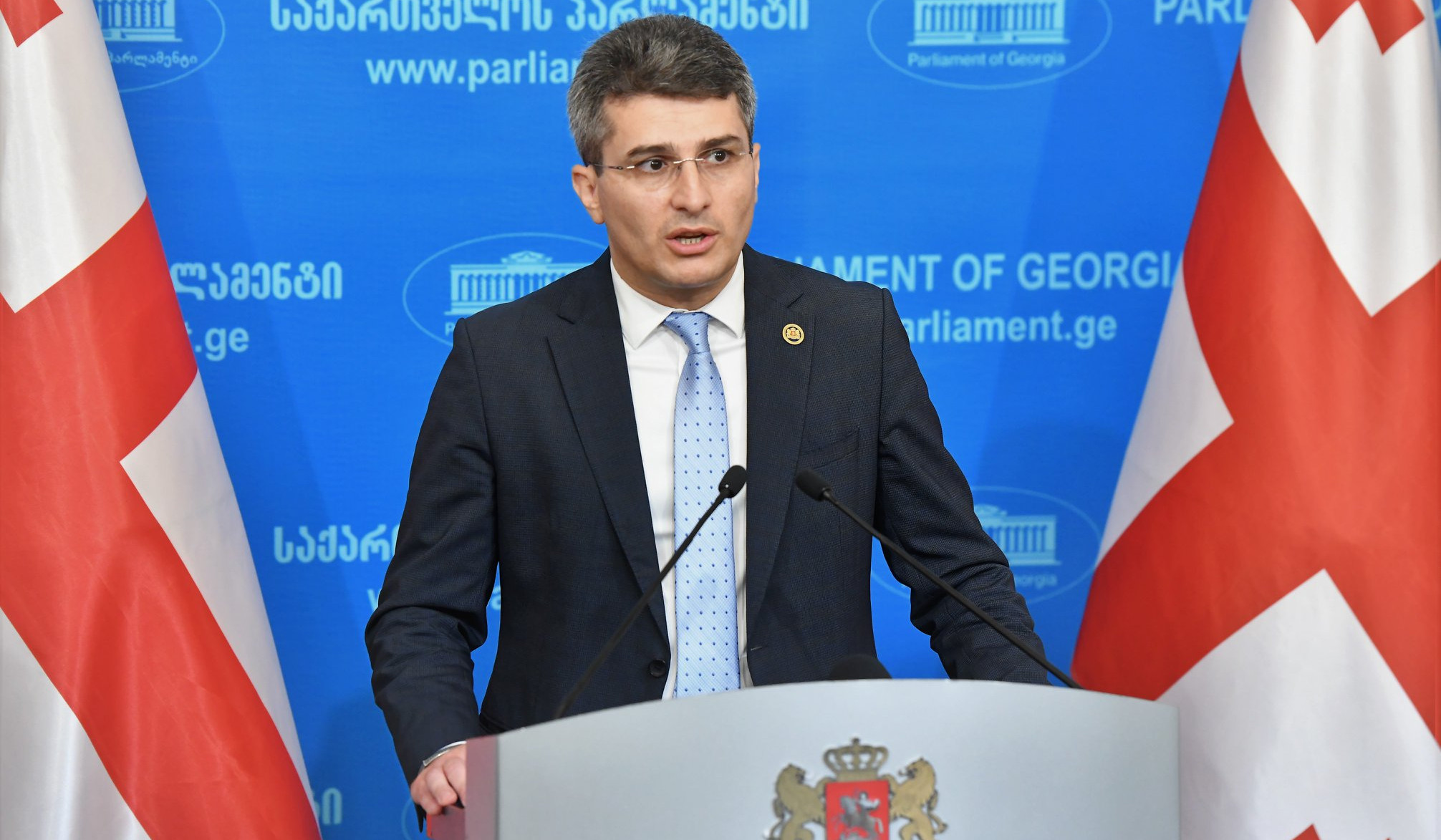 "Georgia provides full and absolute political support to Ukraine. It also provides humanitarian aid beyond its capabilities, but we can’t and we won’t provide military assistance," Mdinaradze told reporters.

He said the reason for refusing to provide military assistance is that Georgia has its own problems: Abkhazia and South Ossetia.

Tensions between Kiev and Tbilisi emerged after Georgian Prime Minister Irakly Garibashvili said on February 25 that the country didn’t plan to impose sanctions on Russia because that’s what its national interests required. In early March, Ukrainian President Vladimir Zelensky recalled the Ukrainian ambassador from Tbilisi, Igor Dolgov, "over the immoral position" of the Georgian government regarding sanctions and their raising hurdles for volunteers going to Ukraine. Afterward, Ukraine has repeatedly accused Georgia of helping Russia with circumventing the restrictions that had been imposed on the country.