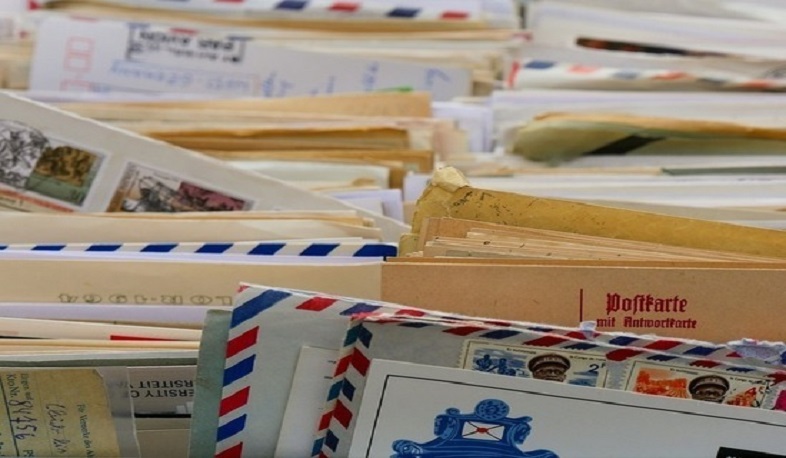 “Spanish police seized three envelopes from the post office with what are believed to be animal eyes, which were addressed to the Embassy of Ukraine in Madrid, the Consulate General in Barcelona and the Consulate in Malaga,” Oleg Nikolenko, a ministry spokesman, said on Facebook.

There are already 21 cases of threats against Ukrainian diplomatic missions in 12 countries, he said.

“As already noted by (Foreign Minister) Dmytro Kuleba, Ukrainian diplomats should not be intimidated or broken. We will continue to work effectively to protect Ukraine from the enemy and our victory,” the ministry spokesman said.

On Friday, Nikolenko said that several Ukrainian diplomatic offices had gotten packages containing "animals' eyes" and that the Ukrainian Embassy in the US received a letter with "an article critical of Ukraine."

Spanish police also cordoned off the Ukrainian Embassy in Madrid after the delivery of a blood-soaked package on Friday.

Over the last few days, suspicious letters and packages have been addressed to high-profile targets.

On Nov. 30, police in Madrid received a report about a fire in a building of Ukraine's embassy. According to media reports, the fire was caused by an explosive device, hidden in a postal envelope, which detonated after it was opened.

One embassy staffer was said to have suffered minor injuries in the incident.