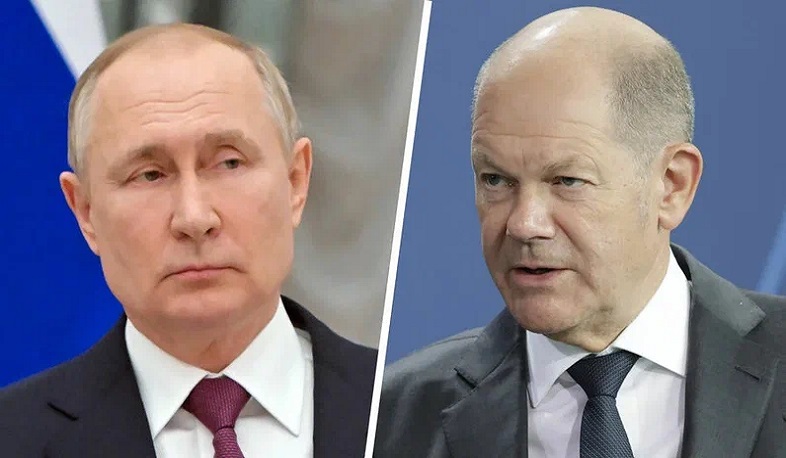 German Chancellor Olaf Scholz studies the nature and logic of Vladimir Putin’s thinking by reading books about the Russian leader and his articles, writes the German newspaper Spiegel.

The material mentions the works of European writers on Putin’s foreign and domestic policy, as well as the president’s own article “On the historical unity of Russians and Ukrainians”, written in July 2021.

– The chancellor is trying to find out who Putin listens to, what literature influences the Kremlin leader, what theoretical concept his policy is based on – the article states.

According to the publication, in order to better understand the Russian president, Scholz even met with a Bulgarian political scientist and “Putin expert”, and consulted with Angela Merkel.

Spiegel claims that non-fiction is the biggest weakness of the German chancellor. He reads constantly, and his political strategies are often based on the knowledge of world-famous writers – RIA reported.