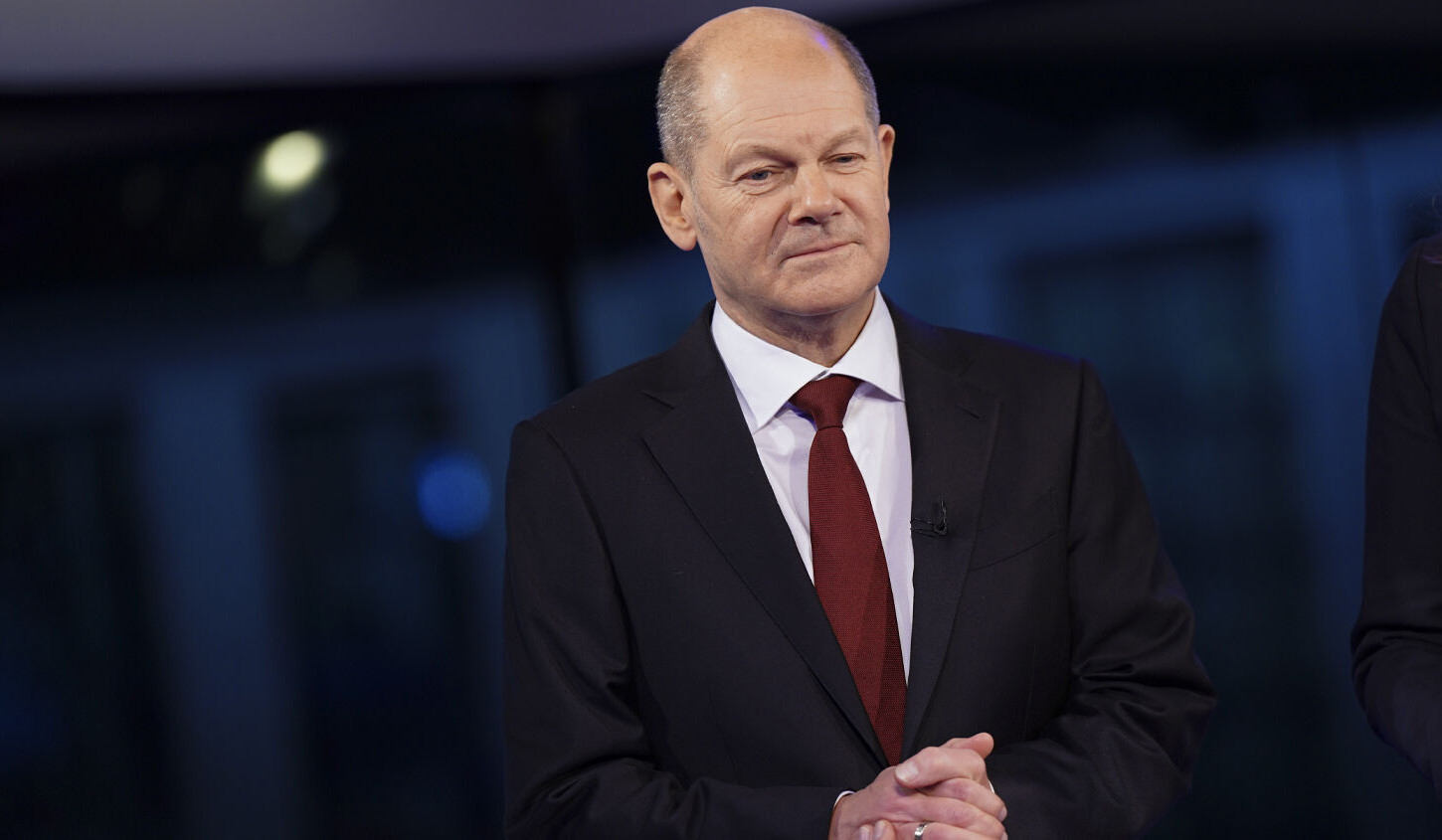 German Chancellor Olaf Scholz said Tuesday that his country's offer to send Patriot anti-missile systems to Poland remains on the table despite Warsaw's suggestion that they should go to Ukraine instead, The Independent reports.
Poland's proposal has received a cool response from Berlin, where some are concerned that deploying Patriots to Ukraine could draw NATO into the Russia-Ukraine conflict. Defense experts say training for the highly sophisticated system could also take years, meaning it would not meet Ukraine's immediate needs.
“Our offer to the Polish government to protect their own country is not yet off the table,” Scholz told reporters during a news conference in Berlin.
After Russia’s full-scale start of military operation in Ukraine on Feb. 24, NATO beefed up defenses along its eastern flank. The alliance deployed U.S. Patriot batteries to Poland and German Patriot batteries to Slovakia, as well as a French equivalent system to Romania.
Scholz said Ukrainian President Volodymyr Zelensky had thanked Germany during a call Tuesday for the financial and military support it has provided to Kyiv so far, including air defense systems.
Views 67