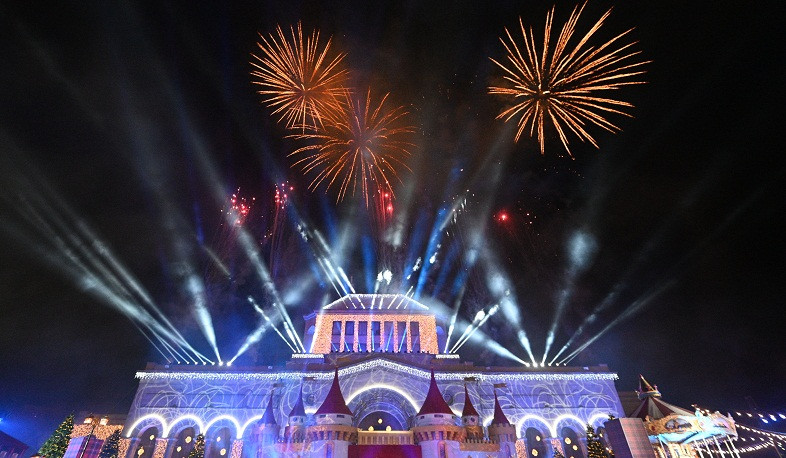 Sixteen participants of the reputable Junior Eurovision song contest annunciated the official opening of the contest on December 5, in the heart of Yerevan, on the Republic Square.

The delegates of the 20th contest walked the red carpet, answered the presenters' questions and entered the National Gallery of Armenia, where the order of the contest numbers was determined by random draw.

According to the draw, the Armenian delegate Naren-Dance will perform the song under number 15, the Dutch delegate will perform first, and the Ukrainian participant will perform last. The other participating countries, which are Albania, Ireland, Italy, Spain, Poland, North Macedonia, Kazakhstan, Malta, Portugal, Serbia, United Kingdom, Georgia, France, will perform in alphabetical order.

After the draw, the people gathered in the square had the opportunity to watch the New Year's fairy-tale musical on the festive stage built in the Republic Square, which ended with spectacular fireworks, then the lights of the main Christmas tree were lit.

A concert program also took place at the festive event, during which the artists who won the "Junior Eurovision" in different years and the representatives of Armenia performed.

The most awaited event of the year will take place on December 11, at 19:00, at the sports concert complex named after Karen Demirchyan. 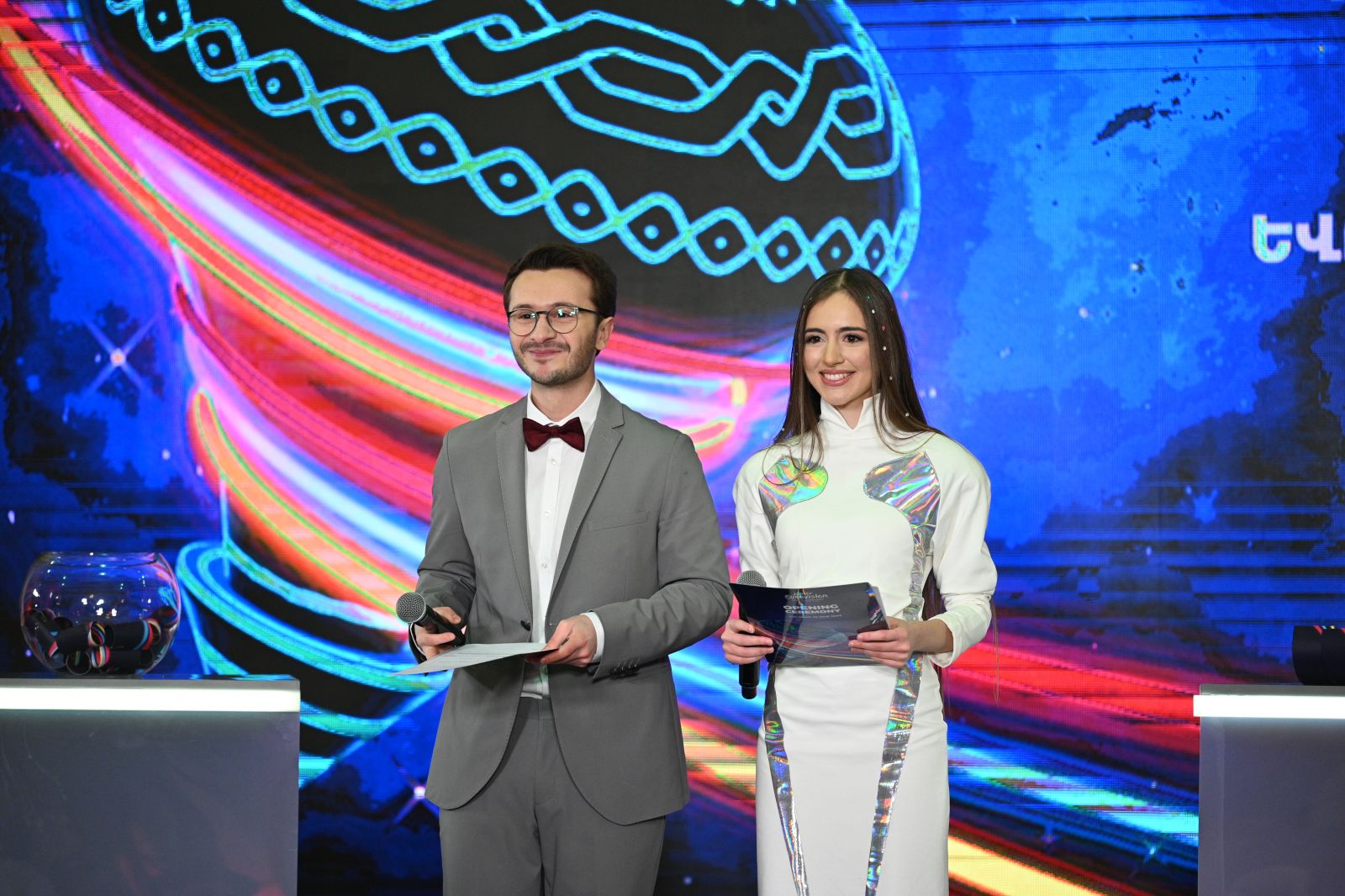 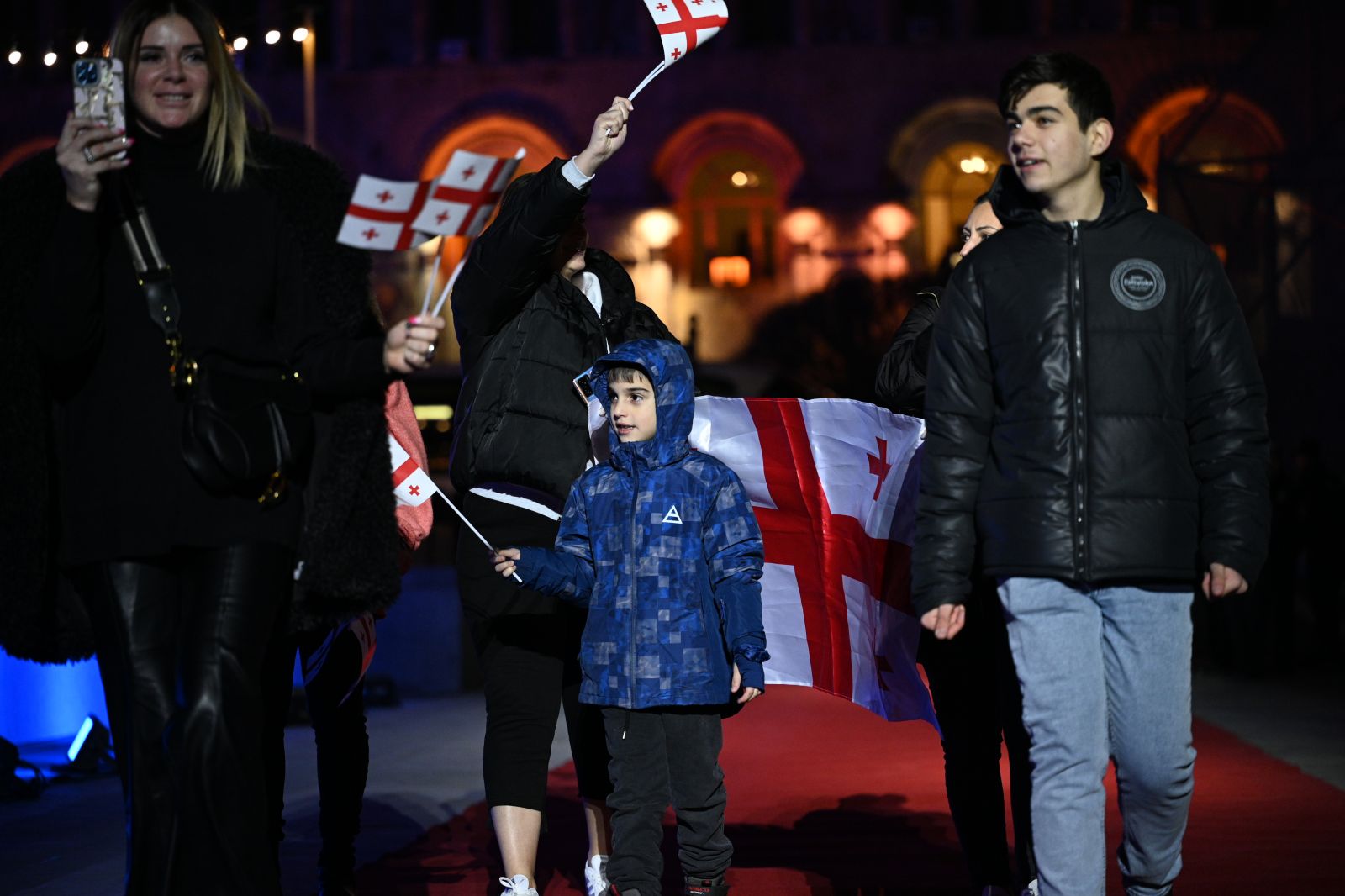 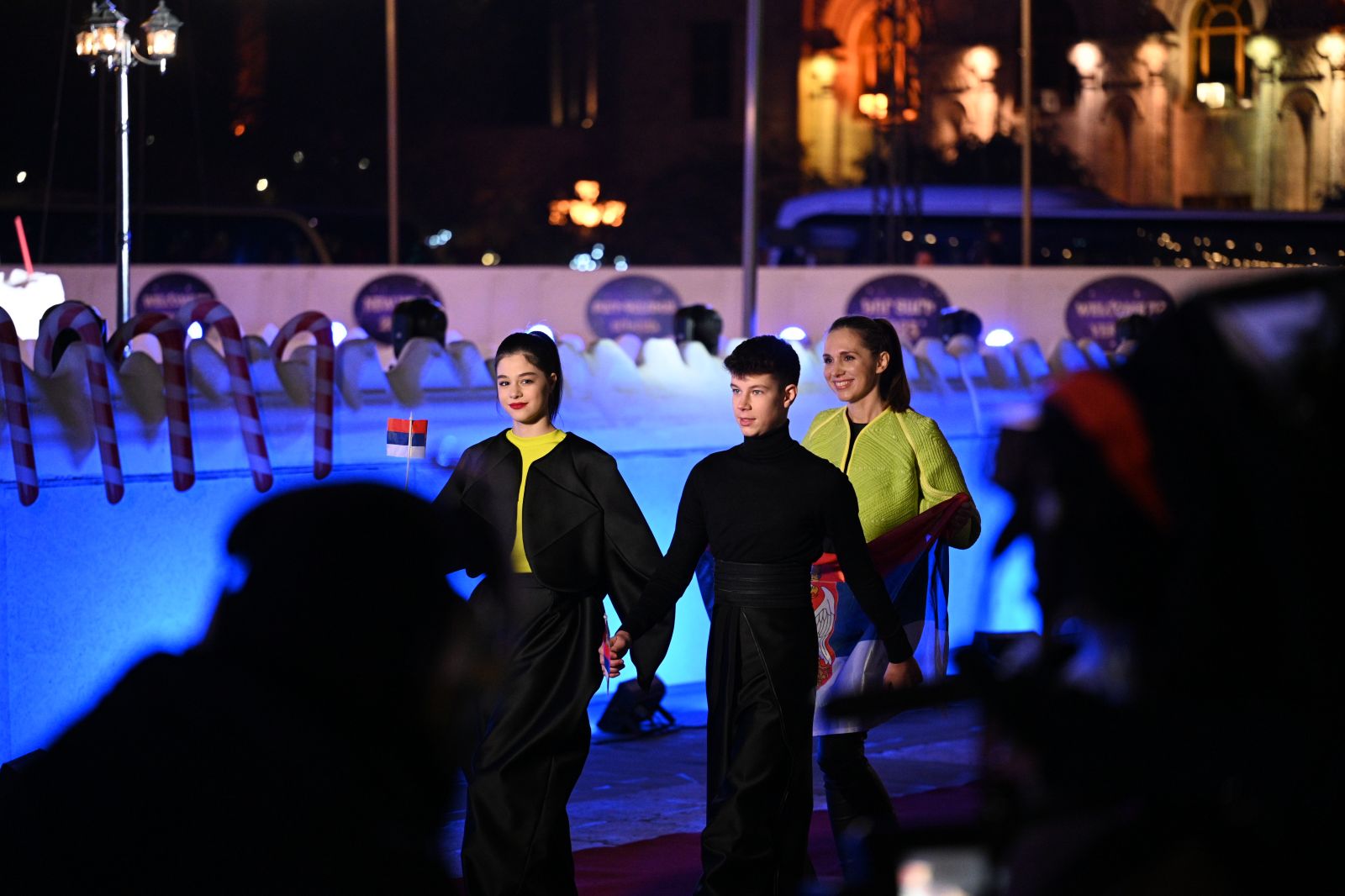 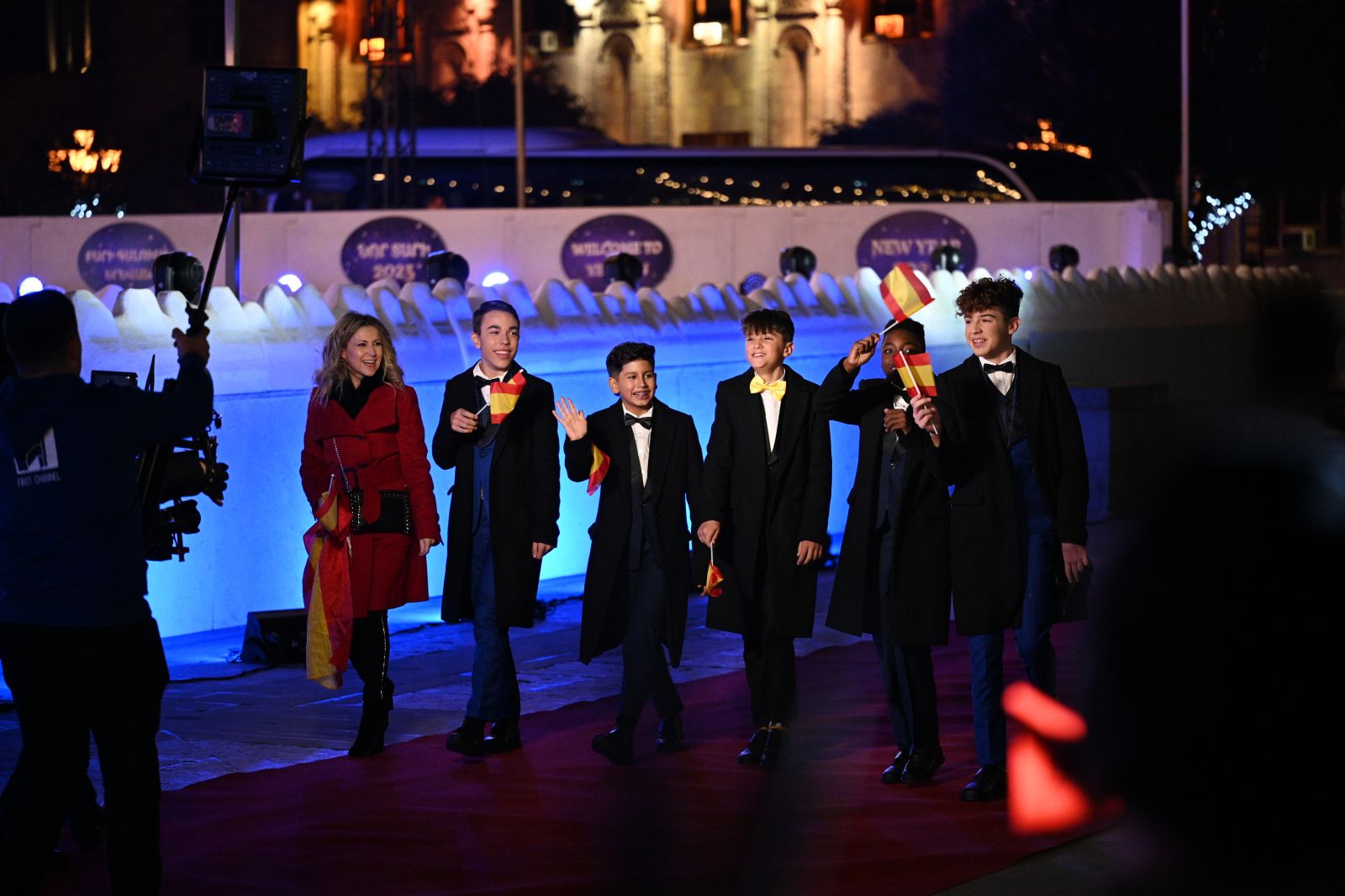 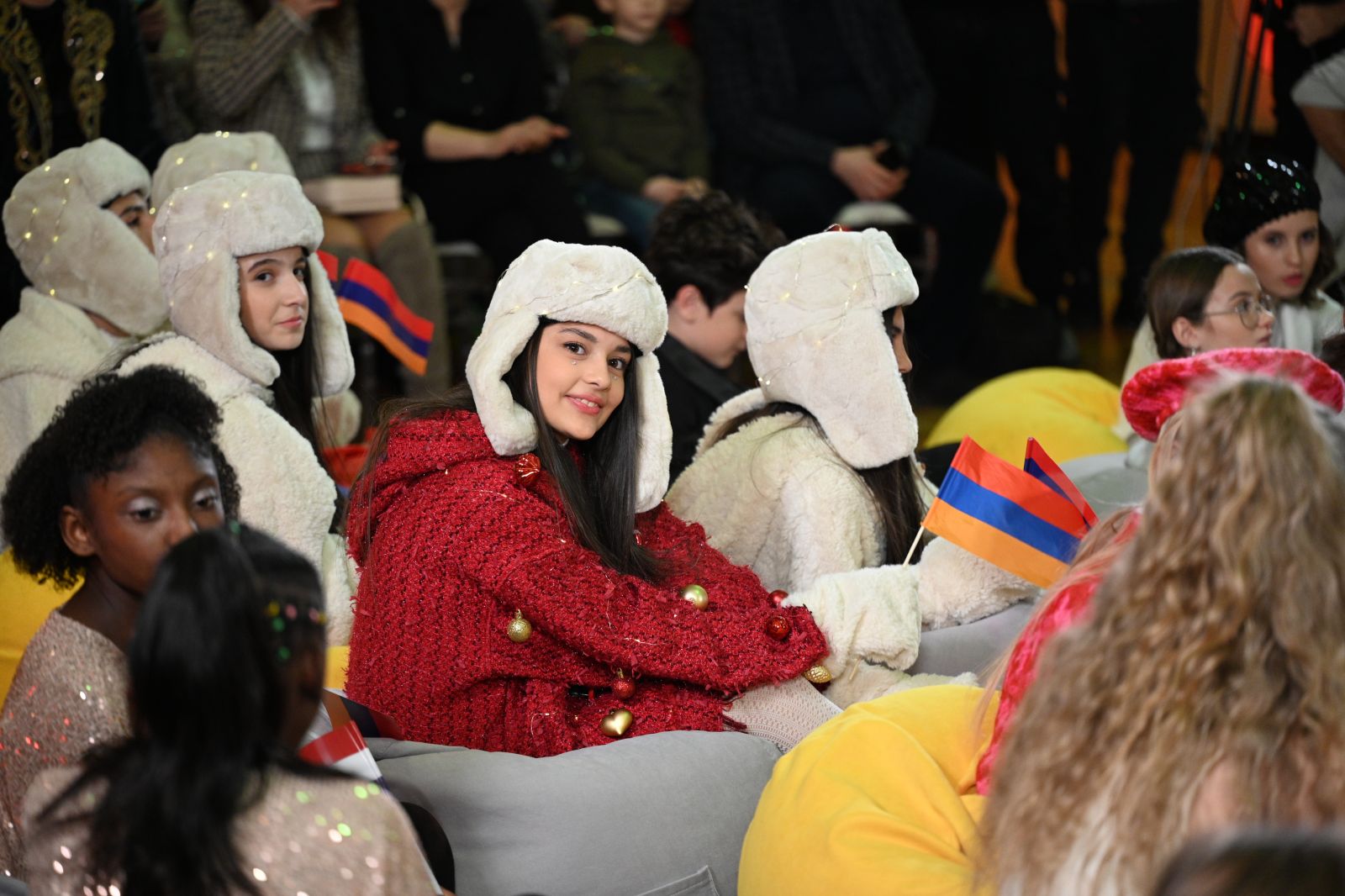 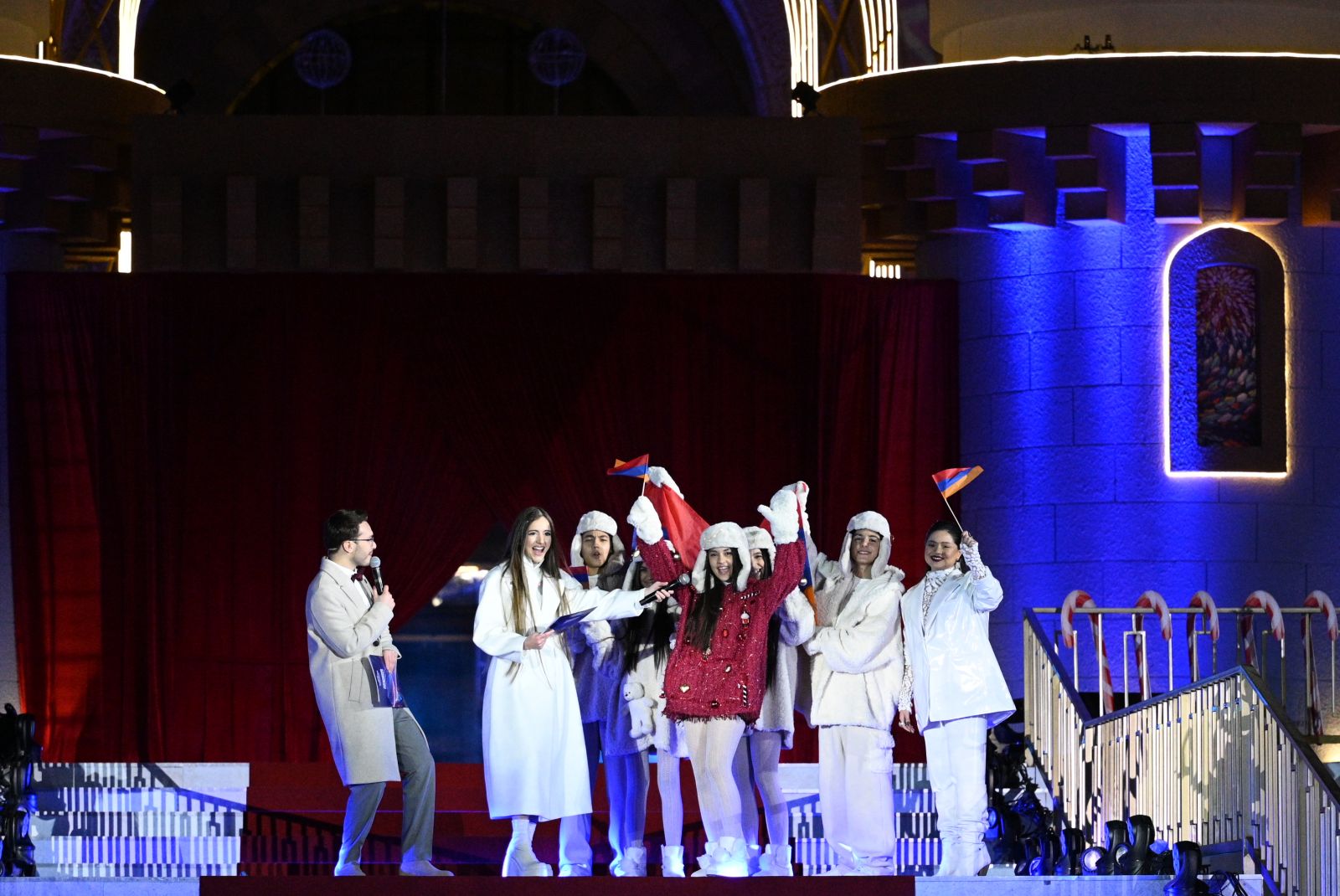 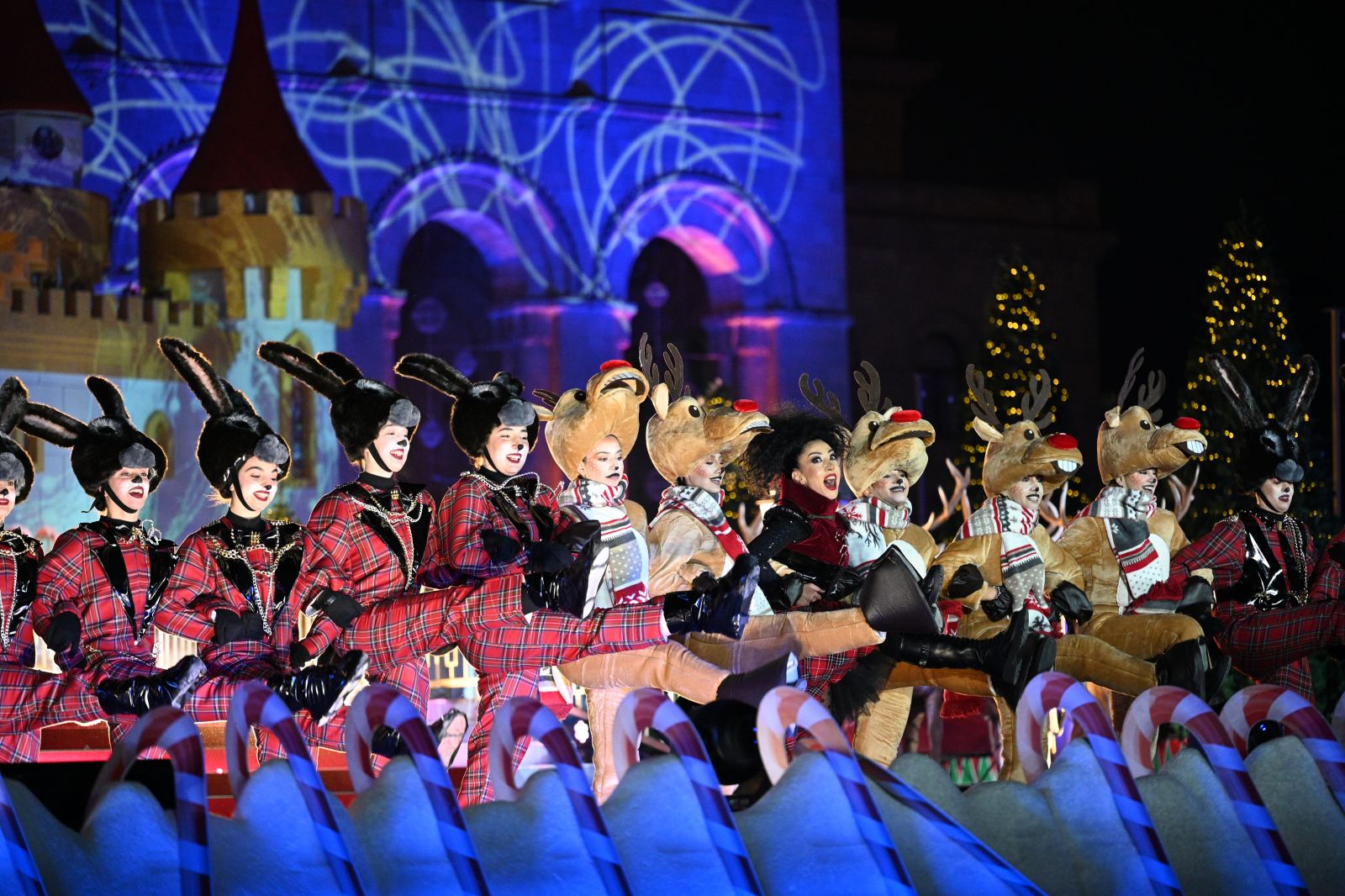 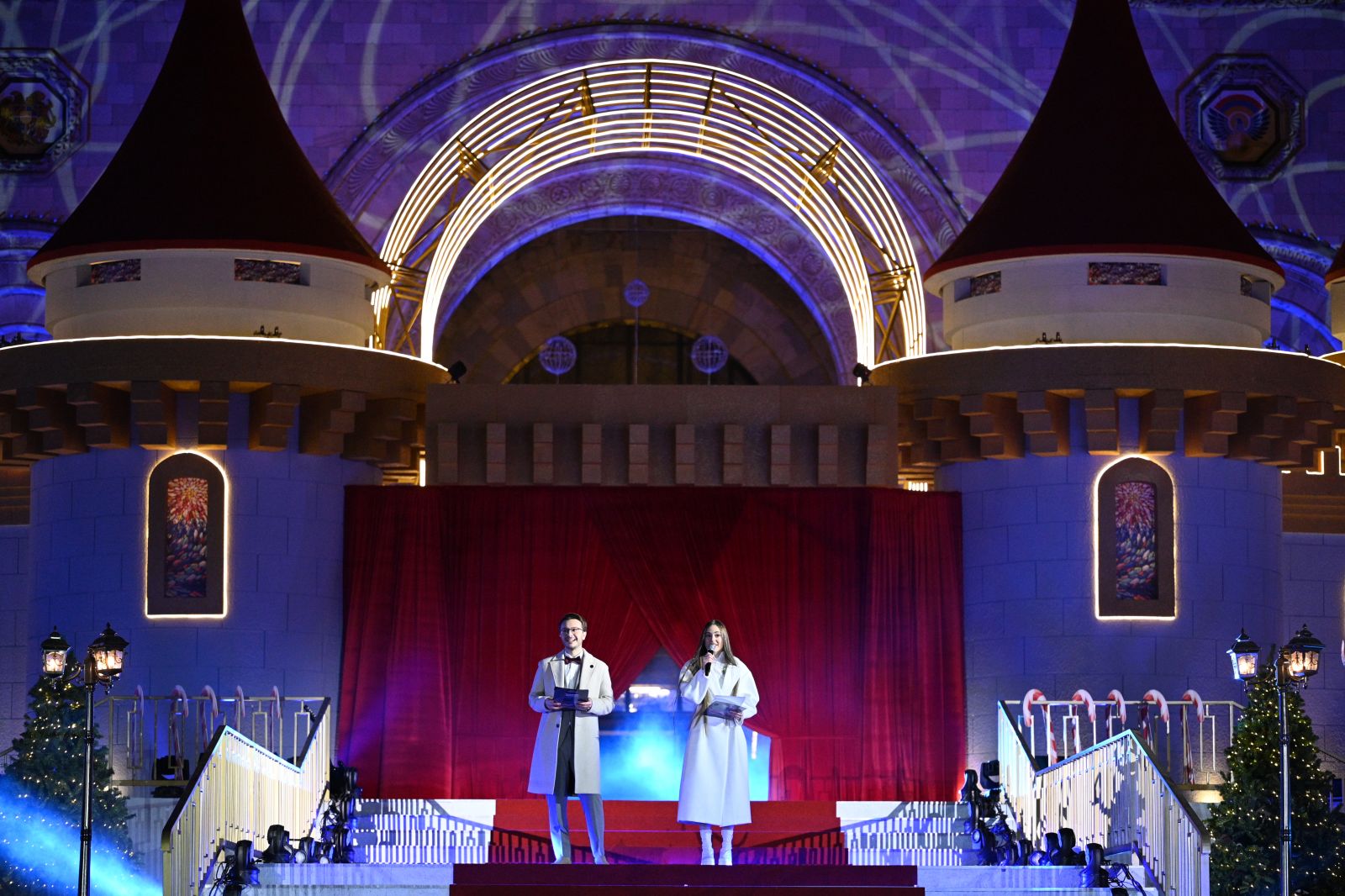 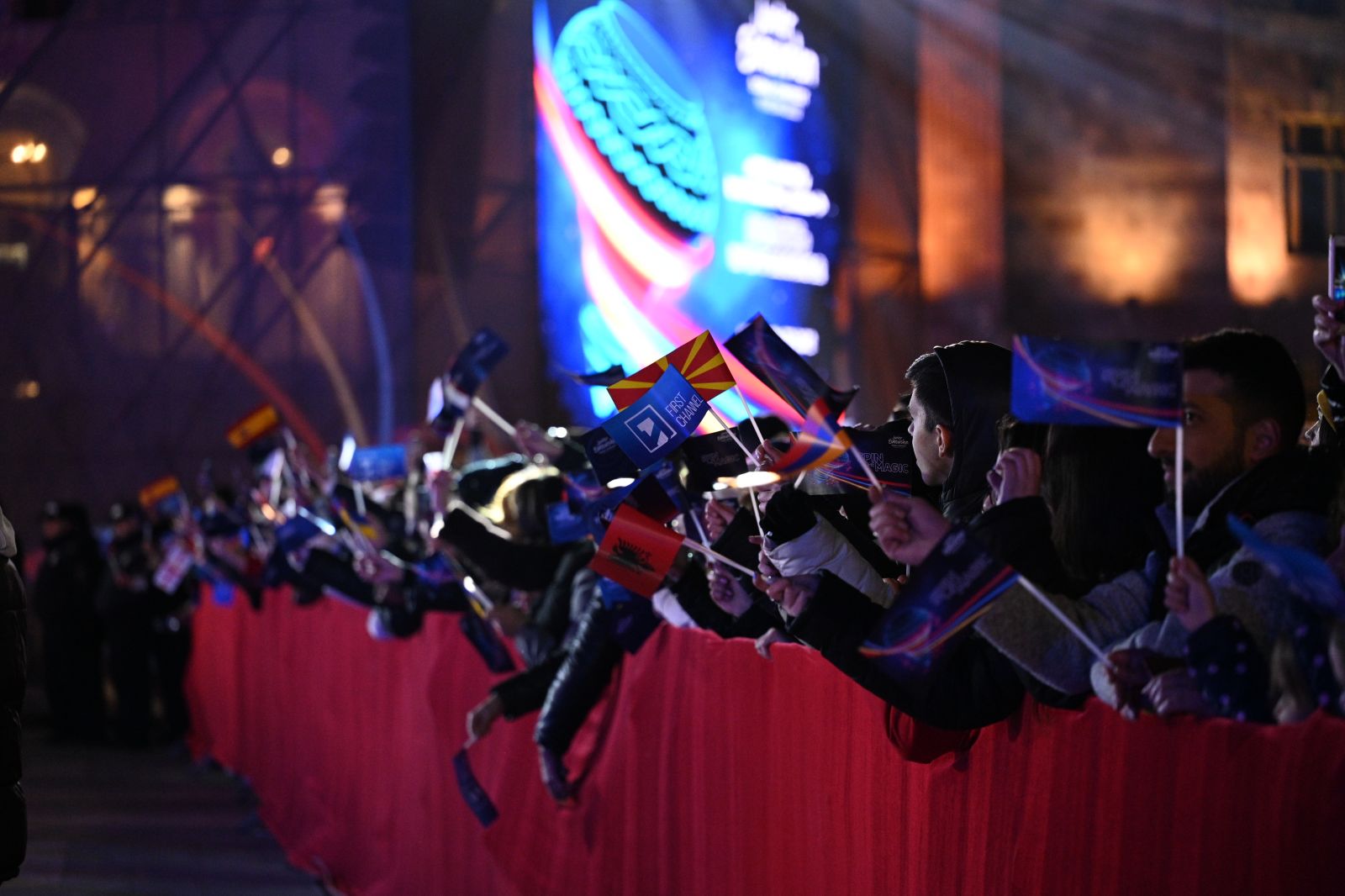 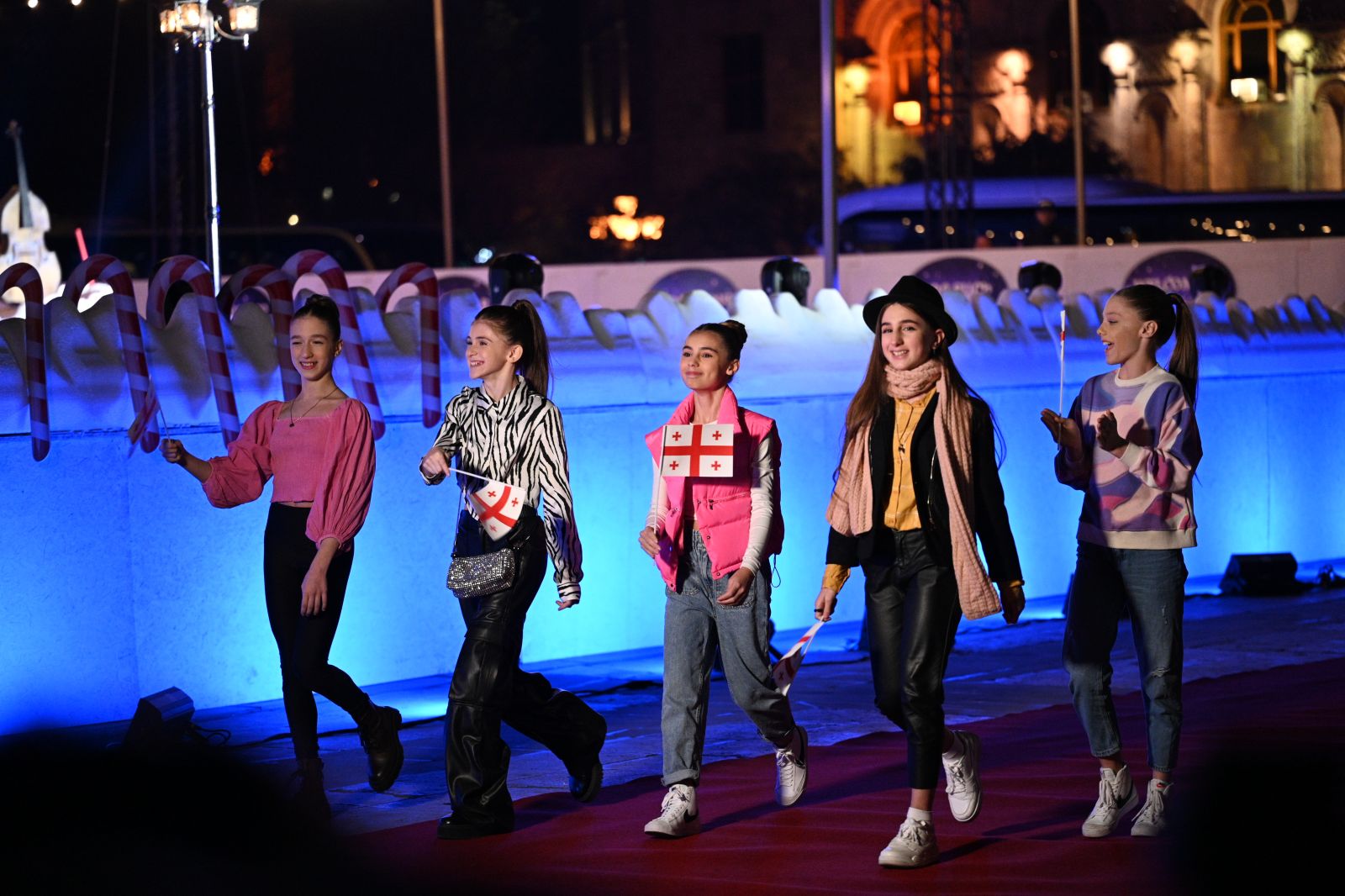