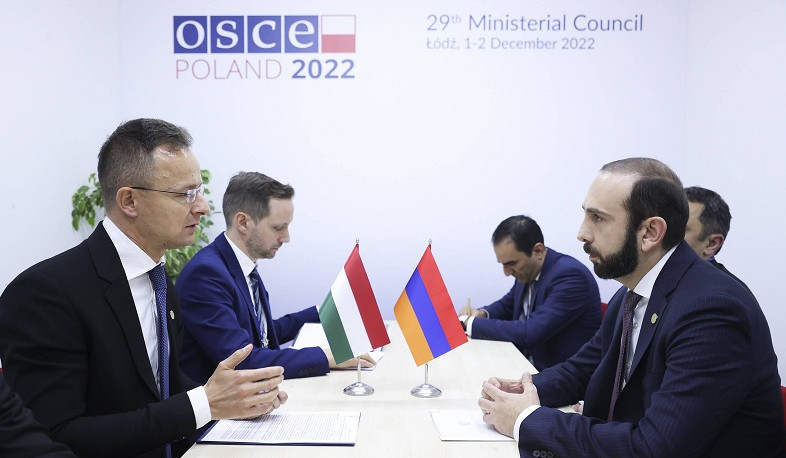 Joint statement of Foreign Ministers of Armenia and Hungary

Both sides agreed that there are deep historical and cultural ties, as well as shared Christian heritage between the Armenian and Hungarian nations and highlighted the importance of improving the relations between the Republic of Armenia and Hungary. They also underlined the role of the Armenian community in Hungary, as an officially recognized national minority, which is one of the bridges between the two nations.

The Ministers exchanged views about the current stage of relations between Armenia and Hungary. They agreed to restore full diplomatic relations, expressing their intention to open a new chapter in their relations based on mutual trust and respect towards international law.

As a follow-up to the meeting, the two Governments will appoint non-resident Ambassadors to explore the possibilities of the development of their relations - especially in the fields of trade, culture, education, and tourism. The necessary diplomatic and administrative procedures will begin in the coming days. 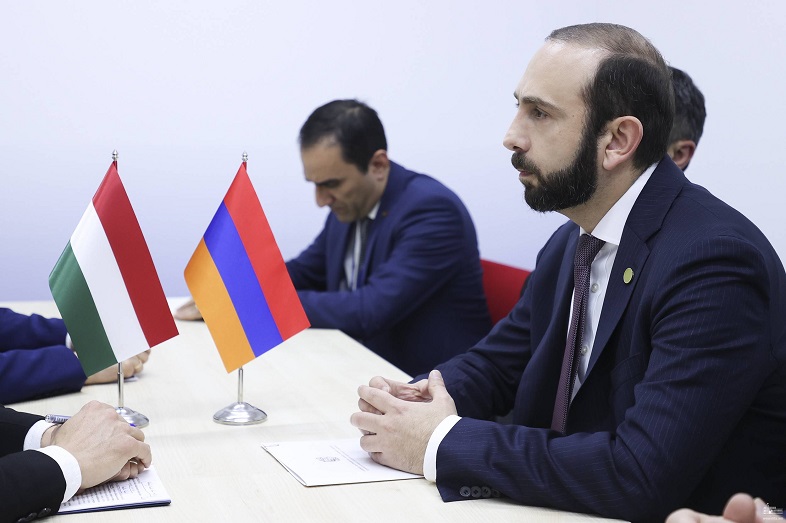 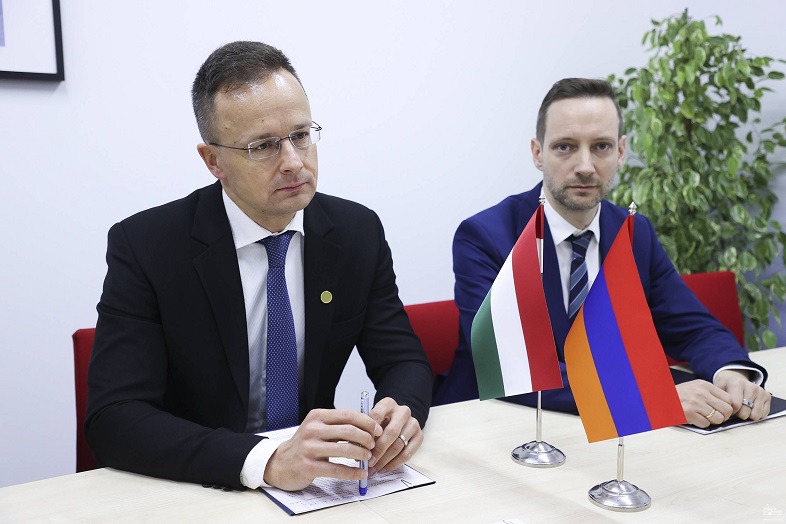