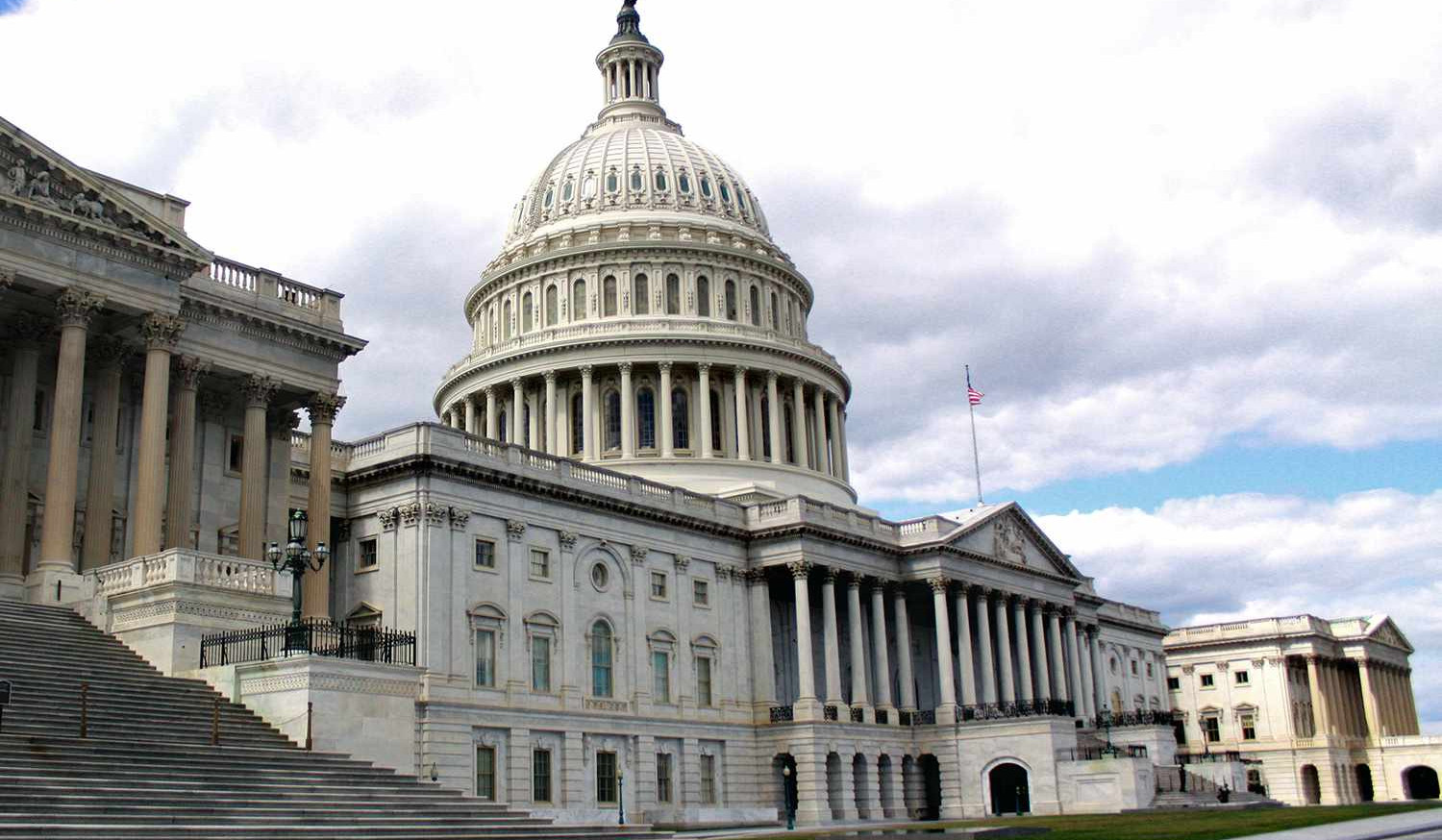 As the U.S. House and Senate wrap up the 117th Congress, the Armenian National Committee of America (ANCA) is urging legislative leaders to adopt a $50 million aid package for Artsakh (Nagorno-Karabakh) in the end-of-year spending package they are currently considering, The Armenian Weekly reports.

In a letter to Senate Foreign Relations Committee Chair Bob Menendez (D-NJ), ANCA Chairman Raffi Hamparian expressed the appreciation of the Armenian American community and coalition partners for his recent hearing on U.S. policy in the Caucasus, a session characterized by vigorous congressional oversight. Sen. Menendez was direct throughout the course of the hearing, stating: “It seems to me that the United States is in bed with Azerbaijan. In question after question, Chairman Menendez pressed Assistant Secretary of State for European and Eurasian Affairs Karen Donfried and State Department Senior Advisor for Caucasus Negotiations Philip Reeker on circumventing Section 907 restrictions on U.S. aid to Azerbaijan and failing to send assistance to Artsakh Armenians displaced by Azerbaijani and Turkish aggression.

The ANCA correspondence to Chairman Menendez went on to state, “As was so painfully put on display during your hearing, our current U.S. engagement in the region is driven by oil-rich Azerbaijan, a corrupt dictatorship that the Biden Administration has allowed to hijack U.S. policy. This must end, with Congress reclaiming U.S. policy – in the same spirit as the noble effort you led in 2019 to break Turkey’s gag-rule against honest American remembrance of the Armenian Genocide.”

In a letter to Congressional Armenian Caucus founding Co-Chair Frank Pallone (D-NJ), Hamparian stressed, “As you know, the Biden Administration, like the Trump Administration before it, has – under pressure from Azerbaijan – pursued a reckless and irresponsible policy of blocking U.S. humanitarian aid to Artsakh – despite the desperate needs there and the broad, bipartisan support this aid program enjoys in both houses of Congress. Overriding Azerbaijan’s veto against U.S. aid to Artsakh is a top legislative priority for the Armenian National Committee of America (ANCA) and our community and coalition partners.” The text of the ANCA letter is available here.