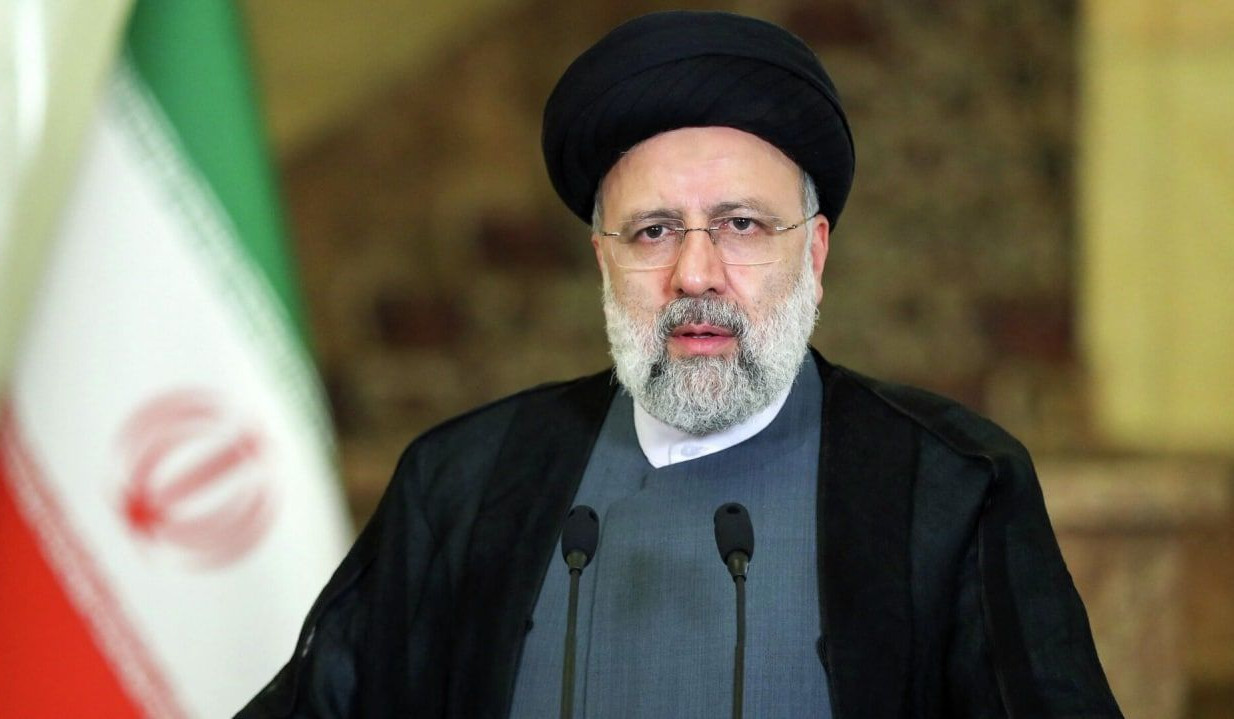 Stability of Middle East should be ensured by countries of region: Raisi

Speaking at a joint press conference with Iraqi Prime Minister Mohammed Shia al-Sudani in Tehran on Tuesday, the Iranian president deplored outsiders for upsetting security and creating problems in the region.

“Regional security, peace and stability must be ensured by the forces of the region. The presence of outsiders in the region would not create security, but adds to the problems,” the Iranian president said, as quoted by Tasnim news agency.

Decrying the US for upsetting security in Iraq, Afghanistan and elsewhere, Raisi said the withdrawal of foreign forces will greatly contribute to regional security.

The Iranian president also described the Iraqi premier’s visit as a milestone in the relations between Tehran and Baghdad, saying the high-profile negotiations will help the neighbors make great strides in broadening their economic and commercial cooperation.

“From the viewpoint of us and the government of Iraq, regional security, peace and stability are highly significant and fighting against the terrorist groups, organized crimes, drugs, and any source of insecurity threatening the region is among the two countries’ agreements and common will,” Raisi added.