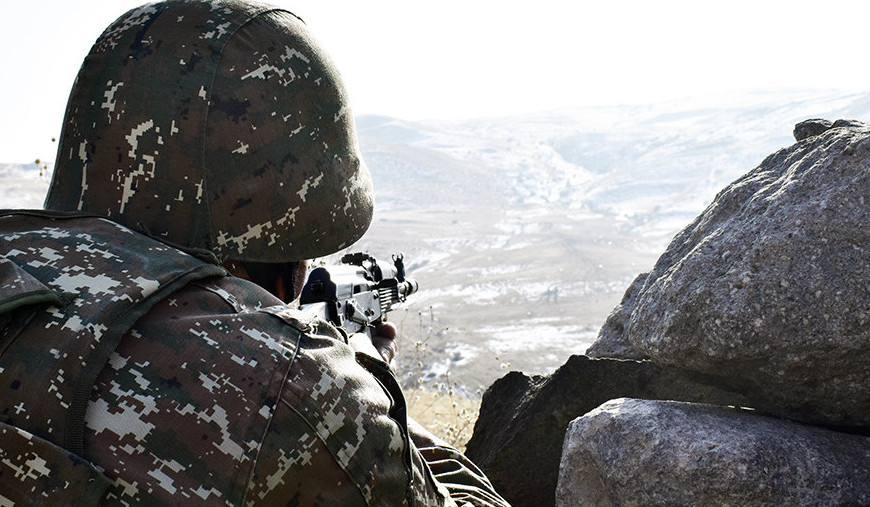 Units of Azerbaijani Armed Forces opened fire in direction of Armenian positions: Armenian side has no losses

On the night of November 25-26, units of the Azerbaijani Armed Forces opened fire from small arms of various calibers in the direction of Armenian positions located in the eastern part of the Armenian-Azerbaijani border, Armenia’s Defense Ministry reports.

No casualties from the Armenian side.

As of 8:30 a.m of November 26, the situation on Armenian-Azerbaijani border zone is relatively stable.