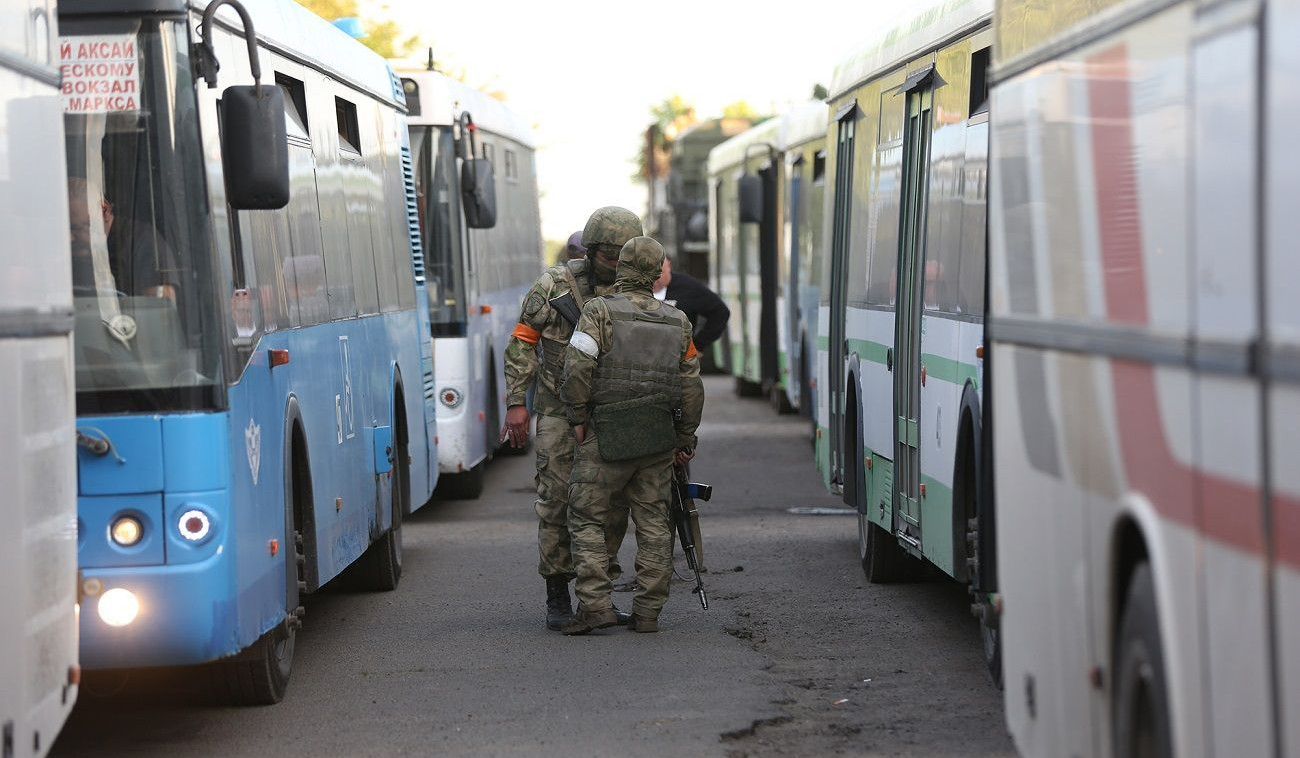 Nine Russian service members have been returned from the Kiev-controlled territory as a result of negotiations, the Russian Defense Ministry said in a statement on Saturday.
"On November 26, as a result of the negotiation process, nine Russian servicemen, who were in mortal danger in captivity, were returned from the territory controlled by the Kiev regime," the statement said.
The Defense Ministry added that the freed servicemen would be airlifted to Moscow on military transport planes of the Russian Aerospace Forces for treatment and rehabilitation in medical institutions. All of them are receiving support from psychologists and health professionals.
12 Ukrainian service members were released by Russia, Andriy Yermak, a top presidential aide, said.
Views 74