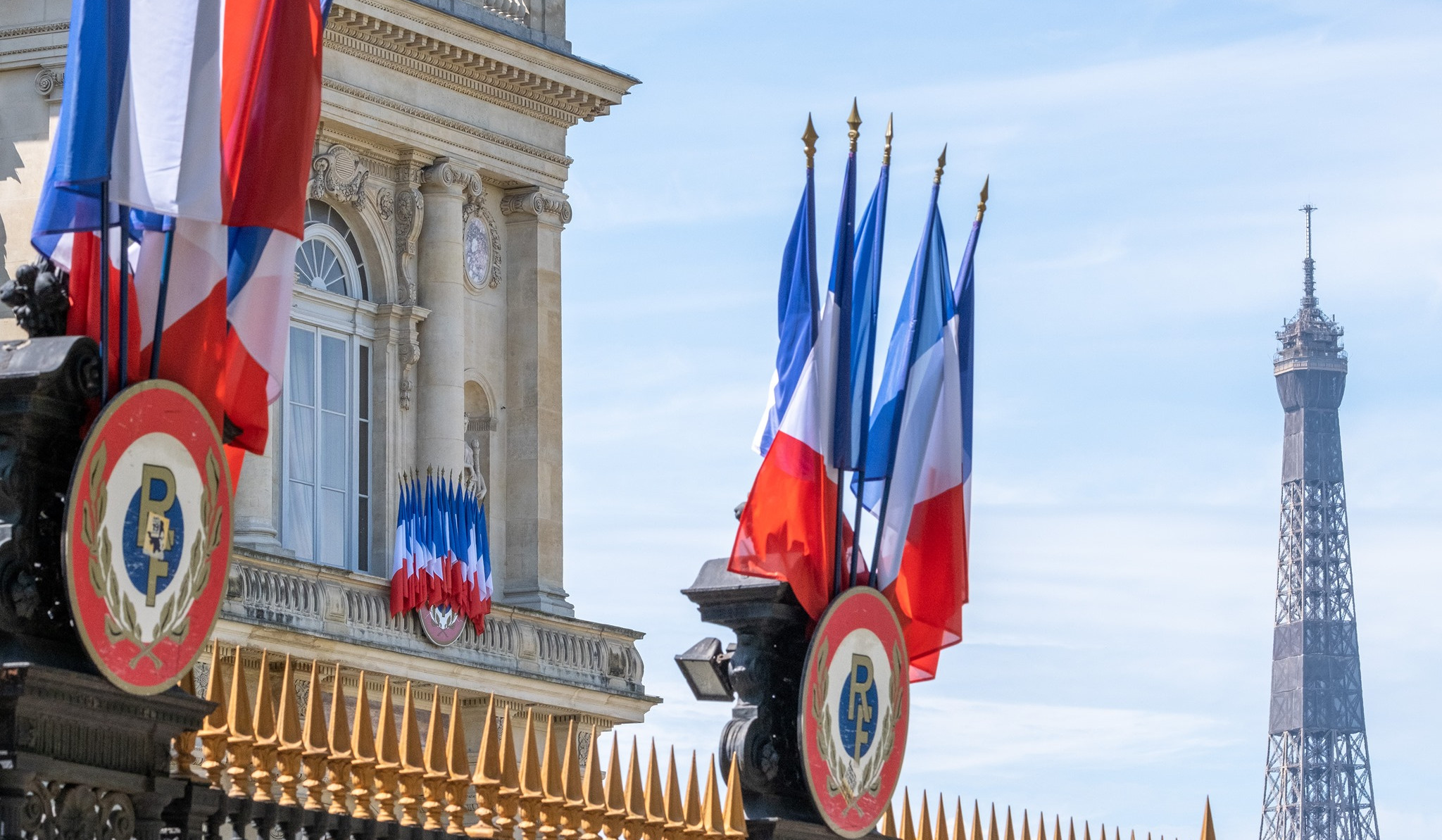 France supports the negotiations between Armenian Prime Minister Nikol Pashinyan and Azerbaijani President Ilham Aliyev. This is how the French Foreign Ministry responded to Aliyev's statement yesterday that the meeting with Nikol Pashinyan scheduled for December 7 in Brussels will not take place, because, according to him, Pashinyan agrees to meet only with the participation of French President Emmanuel Macron.

Aliyev stressed that Macron is pursuing a pro-Armenian and anti-Azerbaijani policy, so considering all this, it is clear that Paris cannot participate in the peace process.

“Paris, as before, is committed to the continuation of the ongoing discussions after the meetings held in Brussels, Prague and Washington,” added the French Foreign Ministry.