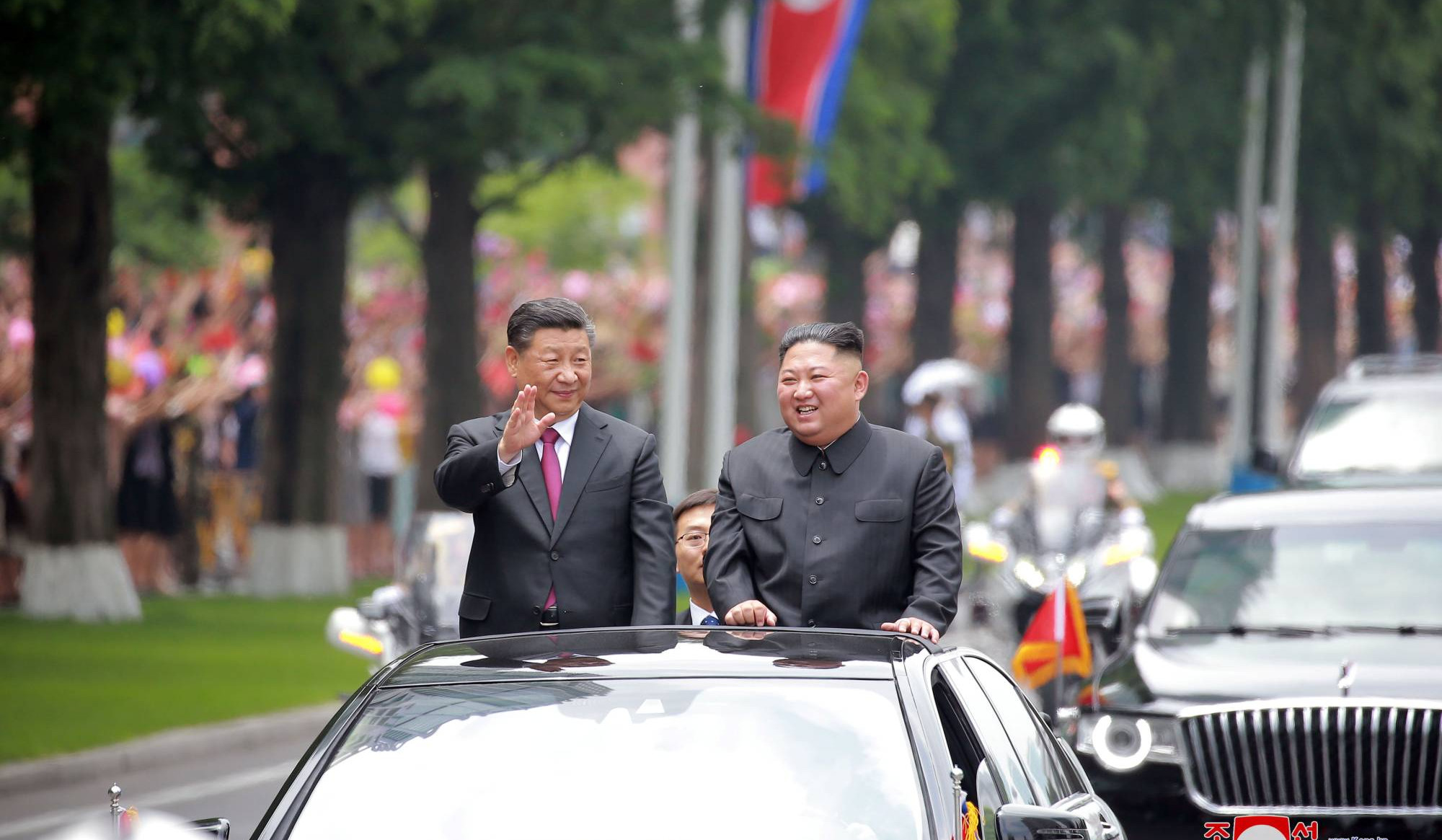 KCNA did not mention North Korea's recent missile launches that have heightened tensions around the Korean peninsula following joint military drills between South Korea and the United States.

The launch of the Hwasong-17 was part of the North's "top-priority defense-building strategy" aimed at establishing "the most powerful and absolute nuclear deterrence," according to KCNA, calling it "the strongest strategic weapon in the world."