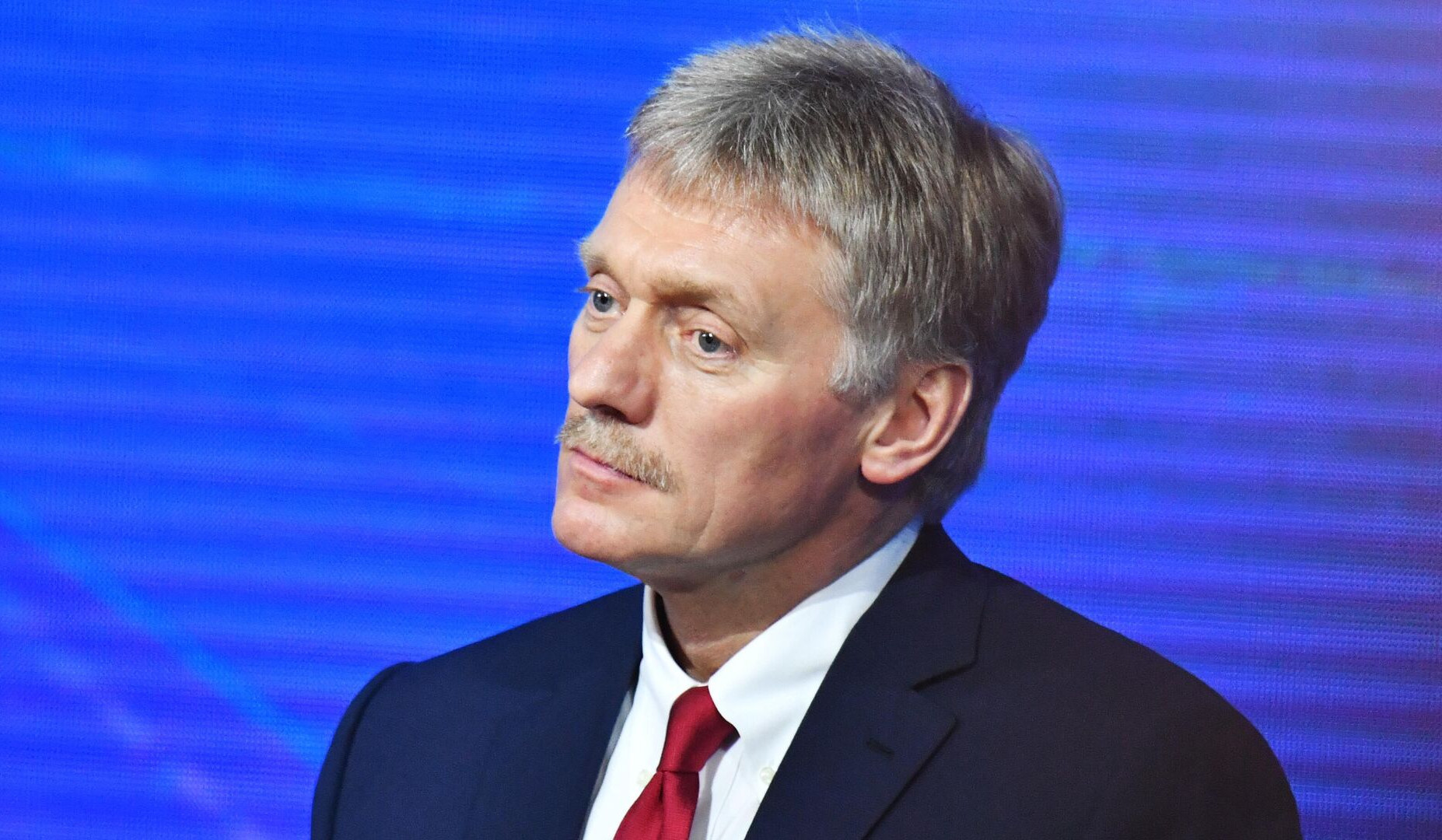 The leaders of Russia and Turkey are considering additional security measures at the South Stream pipeline in view of a potential existing threat to it, Kremlin Spokesman Dmitry Peskov told reporters, TASS reports.

"There is such a need now; a potential threat exists," Peskov told reporters, answering a question as to whether the Presidents of Russia and Turkey are considering strengthening controls and antiterrorist protection at the South Stream.

Earlier on Thursday, the Russian Federal Security Service announced a thwarted attempt of sabotage and terrorism at the South Stream pipeline (a section of the South Corridor pipeline system), which supplies gas to Turkey and Europe.