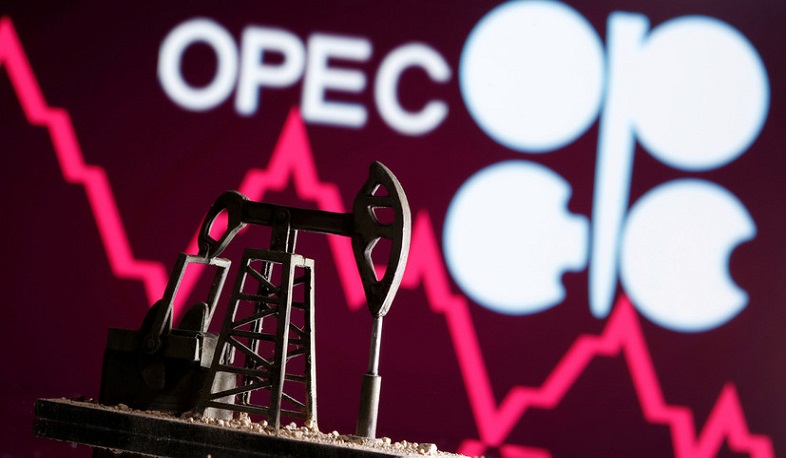 The Organization of the Petroleum Exporting Countries and its Russia-led allies on Wednesday agreed to slash two million barrels of oil a day, delegates said, in a move likely to push up already-high global energy prices and help oil-exporting Russia pay for its special military operation in Ukraine, The Wall Street Journal reports.
The decision could undermine a plan by the Group of Seven wealthy nations to cap the price of Russian oil on the global market, a key part of the West’s economic battle with Moscow. It came less than three months after President Biden visited Saudi Arabia, the OPEC’s de facto leader, in a bid to repair relations between the world’s biggest oil consumer and its biggest crude-oil exporter during a period of rising inflation driven in part by high energy prices.
The oil-production cut is the biggest from the group collectively known as OPEC+ since April 2020, signaling its intent to keep prices high after enduring seven years of a relatively subdued market, oil-industry analysts said.
After surging above $100 a barrel in the first six months of the year over Russia’s invasion of Ukraine, oil prices have fallen 32% over the past four months on global economic worries, with international benchmark Brent crude dropping below $83 a barrel for the first time since January. Brent rose 0.6% to $92.38 on Wednesday, after having risen steadily on expectations of a production cut in recent days.
Before the meeting, OPEC+ members framed any decision coming out of the meeting as a technical response to a flagging global economy, especially in China, where Covid-19 restrictions have hurt oil demand.
But analysts said, and in private OPEC+ delegates agreed, that the move would be a big win for Russia, which has lost about a million barrels a day of oil production since the beginning of the conflict in February. On Dec. 5, Russia faces the prospect of a European Union oil embargo and the G-7 price cap, which threaten to further cut into its sales.
The OPEC+ production cut will limit Russia’s loss of market share, said delegates, who acknowledged it represented an unprecedented effort by the world’s biggest oil producers to collectively help Russia with the political and economic problems caused by the conflict in Ukraine.
Still, participants said their interests would be well served by the decision by boosting the revenue their petrostates need.
Two million barrels of oil amounts to about 2% of the world’s daily oil production, though the effect on the day-to-day world of oil sales could be far less. OPEC+ cut its output targets from 43.8 million barrels a day to 41.8 million barrels a day, but the group has been undershooting its targets by as much as three million barrels a day this year.
“The actual hit to oil supply will be much smaller,” said Capital Economics in a note.
Views 77