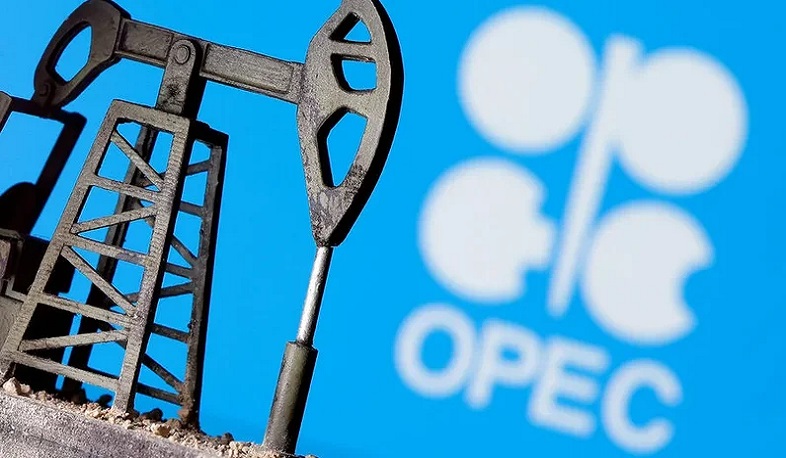 The authorities of Saudi Arabia wanted to develop an agreement with OPEC +, including Russia.

The Minister of Energy, Industry and Mineral Resources of Saudi Arabia, Prince Abdulaziz bin Salman Al Saud spoke about the desire of the kingdom to develop an agreement with OPEC+ that would include Russia. His words lead RIA News.

It is too early to talk about the details of the new agreement amid market uncertainty, the minister explained, but OPEC + will increase production “if there is demand.”

The politician also recalled the lack of global oil refining capacity, which is why fuel prices are rising. “The determining factor in the market is the capacity of oil refineries… At least over the past three years, the whole world has lost about 4 million barrels of oil refining capacity, 2.7 million of them only since the beginning of the coronavirus pandemic,” said Abdel Aziz bin Salman.

At the end of March, the authorities of Saudi Arabia, which occupies a key position in OPEC and the OPEC + agreement, urged not to confuse international politics and the situation around Ukraine with agreements to reduce oil production and attempts to stabilize the global energy market. The position of Abdelaziz bin Salman was supported by the Minister of Energy of the United Arab Emirates Suheil al-Mazrui, who called the stabilization of the world oil market his only goals and mission.