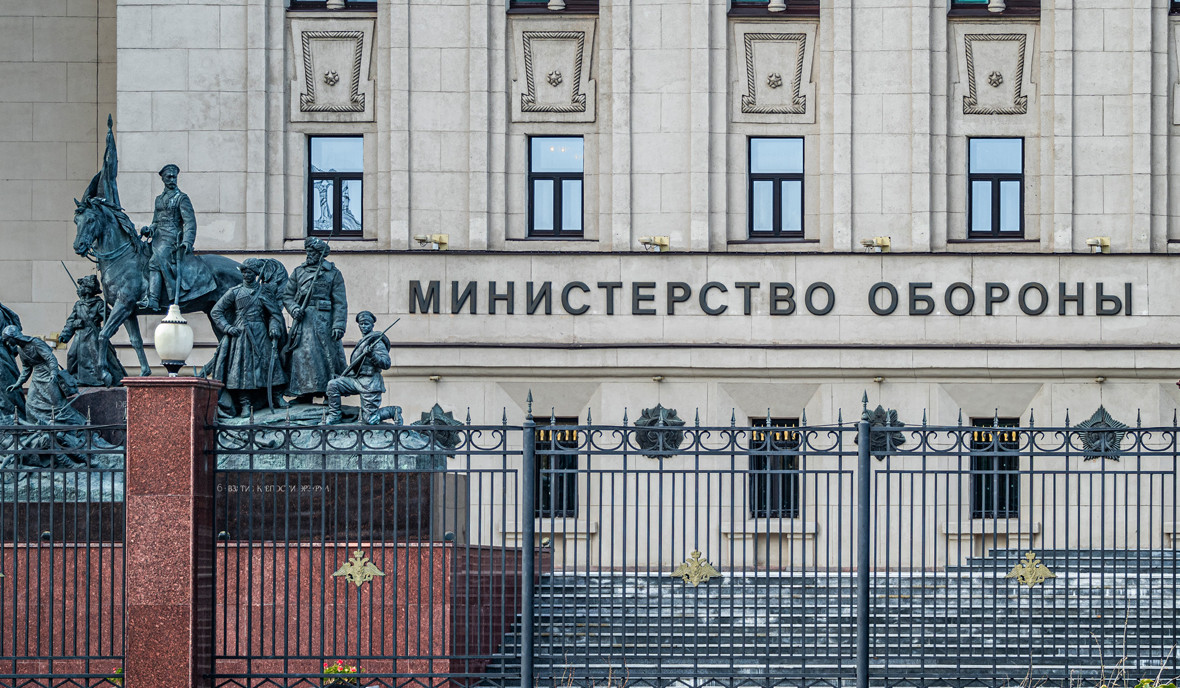 Russia withdrew its troops from the strategic city of Lyman in Ukraine’s eastern Donetsk region on Saturday,  Politico reports.
Due to “a threat of encirclement, allied troops were withdrawn” from Lyman “to more advantageous lines,” the Russian Defense Ministry said on Saturday in a Telegram post.
Putin on Friday proclaimed the annexation of Donetsk along with three other regions, following referendums that Western countries declared a “sham.”
Ukraine’s Defense Ministry earlier Saturday said Ukrainian Air Assault Forces were entering Lyman. The Ukrainian army “has and will always have the decisive vote in today’s and any future ‘referendums’,” the ministry said on Twitter, posting a video of what appear to be Ukrainian soldiers raising their country’s flag at the outskirts of the city.
Lyman has been an important logistics and supply hub for Russian forces fighting in eastern Ukraine. Its loss will further cripple Moscow’s supply lines just as Ukrainian troops are stepping up a counteroffensive in the east that has pushed Russian forces from the Kharkov area.
“Lyman is important because it is the next step towards the liberation of the Ukrainian Donbas,” said Serhii Cherevatyi, a spokesperson for Ukraine’s eastern forces. “It is an opportunity to go further to Kreminna and Sievierodonetsk, and it is psychologically very important,” Reuters quoted him as saying.
Views 499