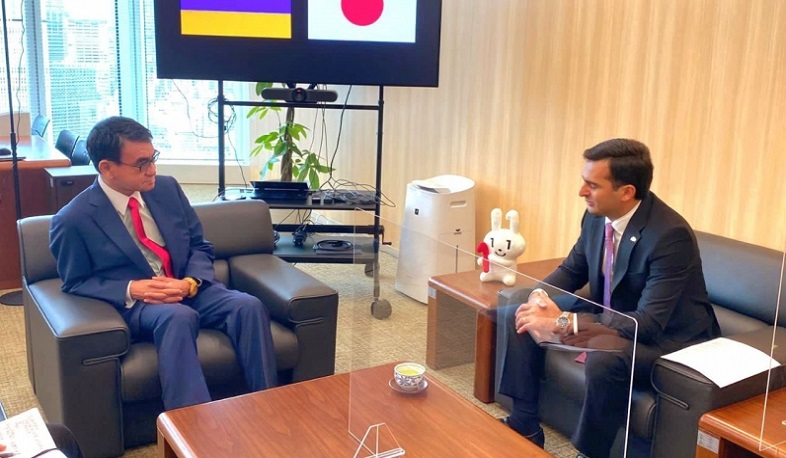 Welcoming the Vice President of the National Assembly, the Minister informed about his visit to Armenia in 2018, noting that he was impressed by the development of high technology. The Japanese side was interested in the cooperation with TUMO Center for Creative Technologies.

The RA NA Deputy Speaker presented the ongoing developments in Armenia and informed that our country is concerned about the close cooperation in the sphere of high technologies, including the artificial intellect and cyber security.

Hakob Arshakyan noted that there is unused considerable potential with respect to developing the economic relations.

The establishment of the branches of Japanese companies in Armenia was highlighted, which will give an opportunity for developing the collaboration between the two countries.

A number of issues regarding the development of cooperation in the spheres of innovation, science and technologies between Armenia and Japan were also discussed. 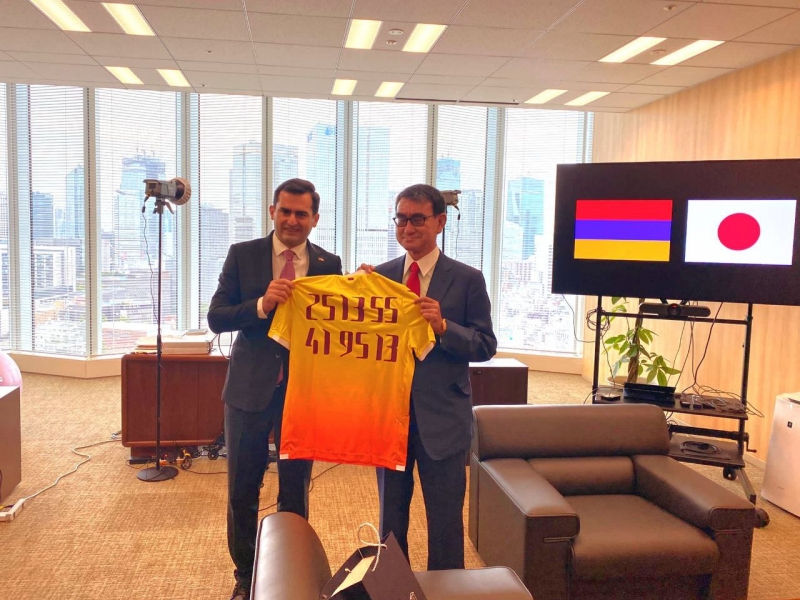