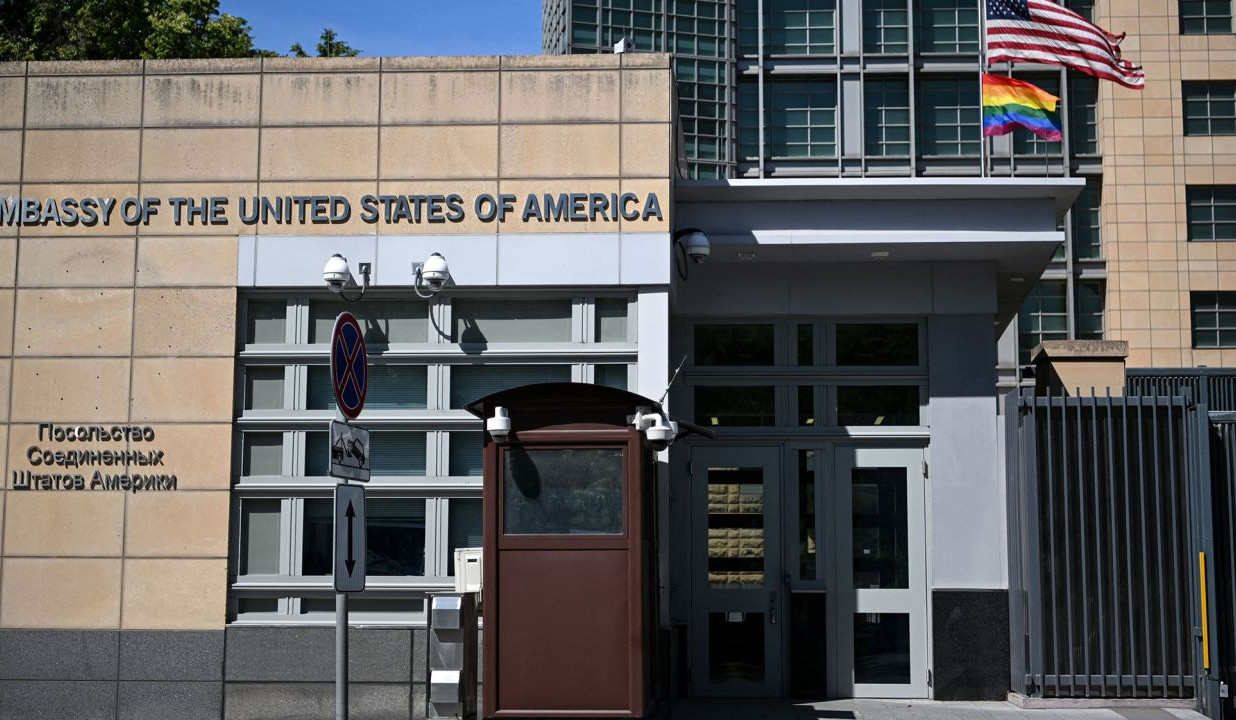 The US Embassy in Moscow issued a security alert overnight that again urged US citizens to leave Russia immediately while there are still options for departing the country, CNN reports.
The alert comes in the wake of Russian President Vladimir Putin’s order for partial mobilization of Russian men to fight in his war in Ukraine.
“Russia may refuse to acknowledge dual nationals’ US citizenship, deny their access to US consular assistance, prevent their departure from Russia, and conscript dual nationals for military service,” the alert said.
The embassy has consistently warned Americans not to travel to Russia and to depart the country immediately if there.
The embassy alert urged US citizens to “avoid all political or social protests and do not photograph security personnel at these events,” noting that “the right to peaceful assembly and freedom of expression are not guaranteed in Russia.”
The alert added, “Russian authorities have arrested US citizens who have participated in demonstrations.”
It said that the embassy “has severe limitations on its ability to assist US citizens, and conditions, including transportation options, may suddenly become even more limited.”
“If you wish to depart Russia, you should make independent arrangements as soon as possible,” it said.
Views 12