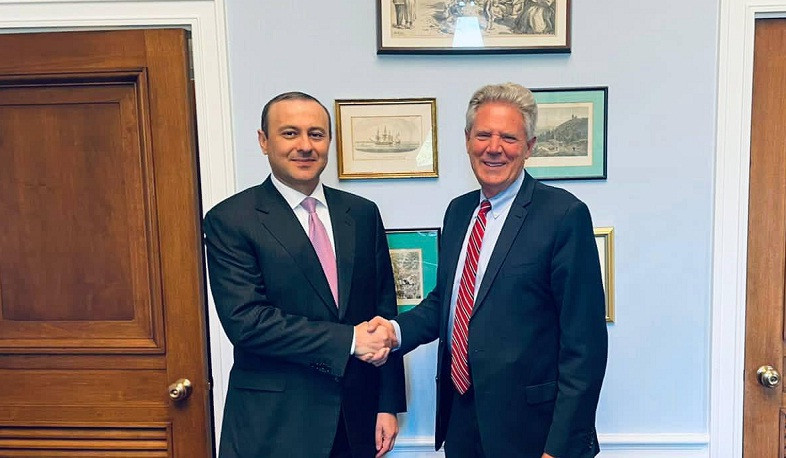 As part of his working visit to Washington, Secretary of the Security Council Armen Grigoryan met with Co-Chairman Frank Pallone of the Congressional Committee on Armenian Affairs of the U.S. House of Representatives.
According to the press service of the Security Council, Grigoryan presented details of the large-scale aggression of Azerbaijani troops against the sovereign territory of Armenia and its consequences.
The interlocutors also discussed issues related to the agenda of Armenian-American friendly relations. 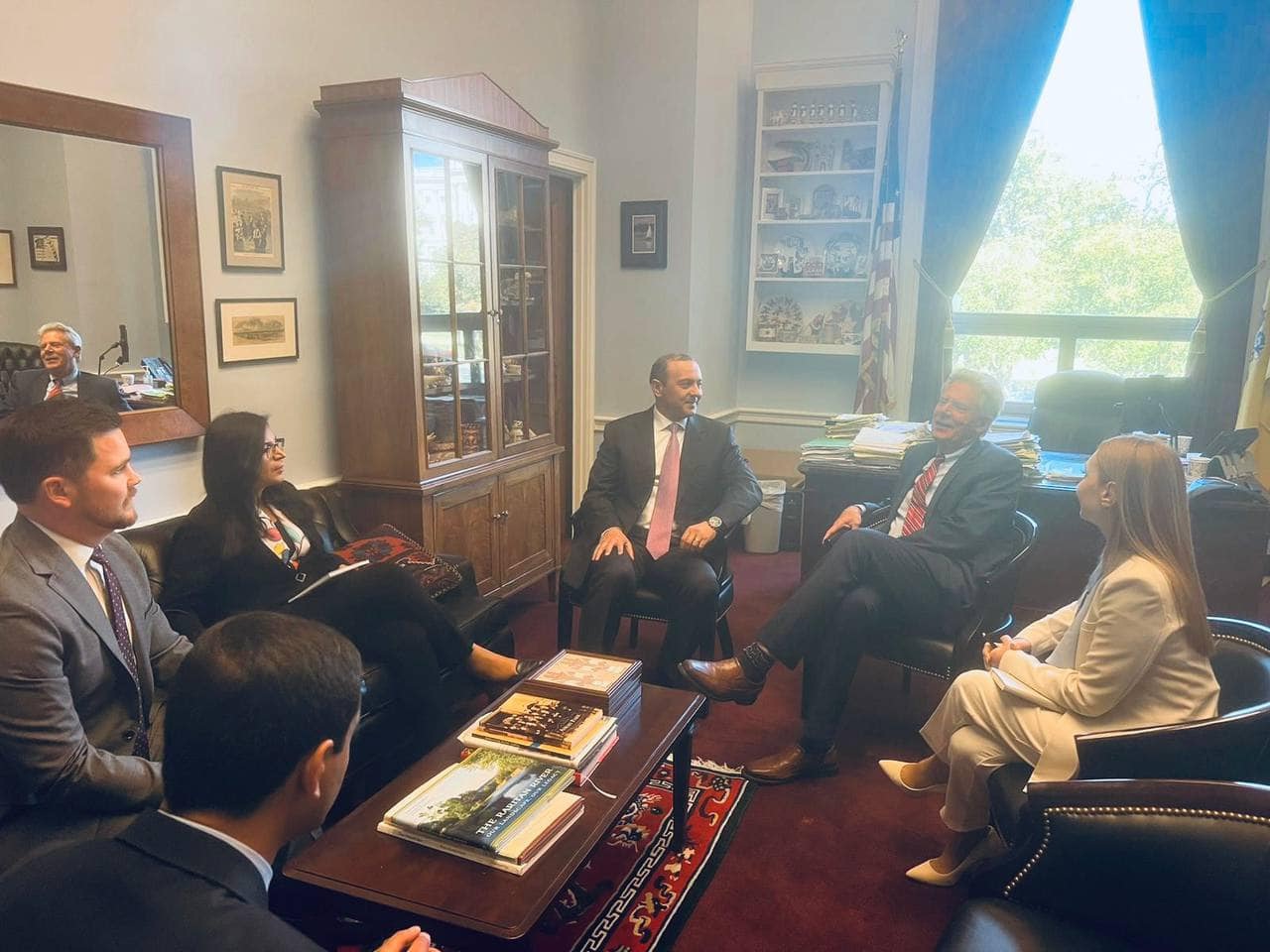