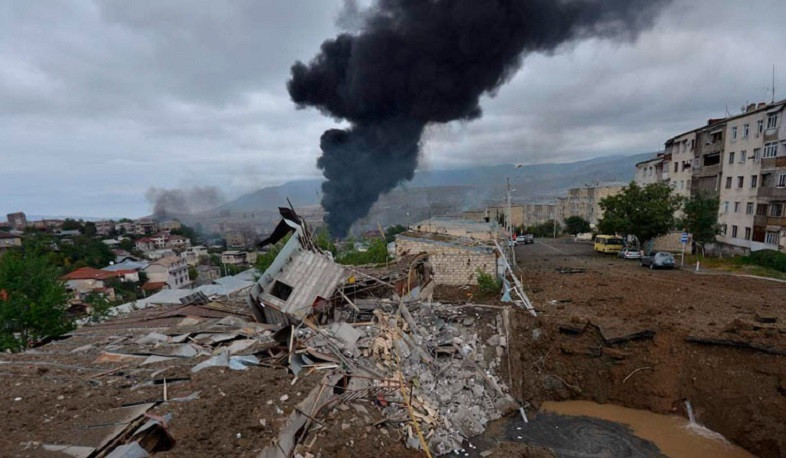 Exactly two years ago on this day, at 7:10 in the morning, Azerbaijan, openly  supported by Turkey, mercenary terrorists, launched an attack in the direction of Nagorno Karabakh. Martial law and military mobilization were announced in Armenia and Artsakh.
For 44 days, Armenians, from ordinary soldiers to commanders, from contractors to volunteers, fought life and death to protect their homeland.
The aggression against Artsakh was accompanied by numerous gross violations of international norms by the Azerbaijani armed forces, including the deliberate targeting of the civilian population and vital infrastructure, torture of prisoners of war and civilian hostages.
In the evening of November 9, it was announced that the war will stop one hour after midnight. The leaders of Russia, Armenia and Azerbaijan signed a statement according to which Russian peacekeepers will be stationed in Artsakh (Nagorno Karabakh), and all economic and transport links will be opened in the region.
Views 2138