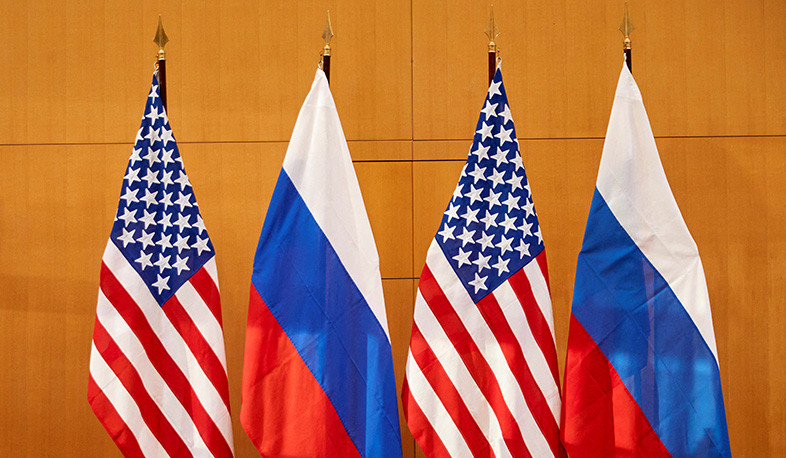 The United States would respond decisively to any Russian use of nuclear weapons against Ukraine and has spelled out to Moscow the "catastrophic consequences" it would face, U.S. National Security Adviser Jake Sullivan said on Sunday, Reuters reports.

"If Russia crosses this line, there will be catastrophic consequences for Russia. The United States will respond decisively," Sullivan told NBC's "Meet the Press" program.

Sullivan did not describe the nature of the planned U.S. response in his comments on Sunday but said the United States has privately to Moscow "spelled out in greater detail exactly what that would mean." Sullivan said that the United States has been in frequent, direct contact with Russia, including during the last few days to discuss the situation in Ukraine and Putin's actions and threats.

U.S. President Joe Biden in a speech at the United Nations General Assembly in New York on Wednesday accused Putin of making "overt nuclear threats against Europe" in reckless disregard for nuclear nonproliferation responsibilities.

"This is not a bluff," Putin said in the remarks viewed on the world stage as a threat on the potential use of nuclear weapons.

Sullivan said on Sunday: "Putin remains intent ... on wiping out the Ukraine people that he does not believe have a right to exist. So he's going to keep coming and we have to keep coming with weapons, ammunition, intelligence and all the support we can provide."