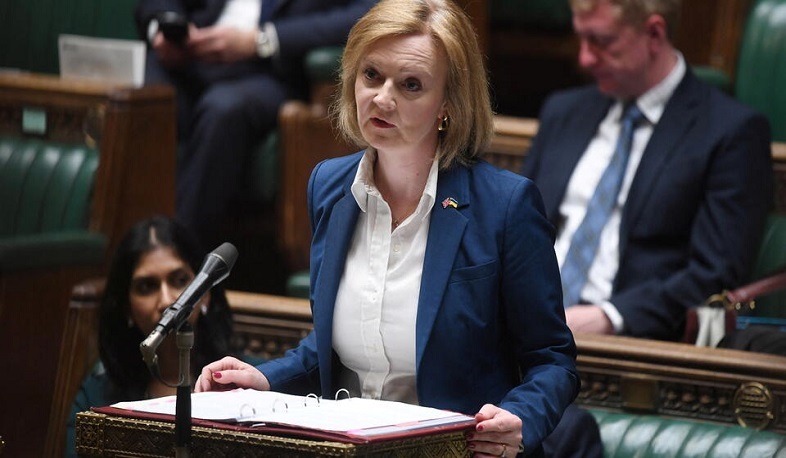 Two sources told the Mirror they believed a small number were “mobilising” after the pound crashed to its lowest against the dollar since decimalisation in 1971.

But it is thought that under current rules, Liz Truss would be safe from a no-confidence vote for a year - even if letters hit the threshold of 54 that would normally trigger one.

The backbench 1922 Committee grants a one-year grace period to leaders who survive a challenge.

A source suggested this also applies to new leaders for a year after they take office. But MPs have threatened to scrap the threshold in the past.

One Tory MP told the Mirror they believed some letters were going in to the 1922 Committee.

“Monday morning feeling seems to have hit some people hard,” they said. “Some of my colleagues need to take up yoga.”

A second Tory MP told the Mirror they believed “there are letters” going in and “there has been some mobilisation”.

“There appears to be an element of organisation,” they claimed. “Two-thirds of her MPs don't want her and are getting massive inbox traffic.”

Neither MP said they were writing a letter of no confidence in Liz Truss themselves, or that they were involved with the letters in any way.

“She's crackers but it would be crackers to defenestrate another one so quickly,” one said.

It took months of rumblings for Boris Johnson ’s critics to finally reach the 54 letters he needed for a vote. He then won it, only to resign later.