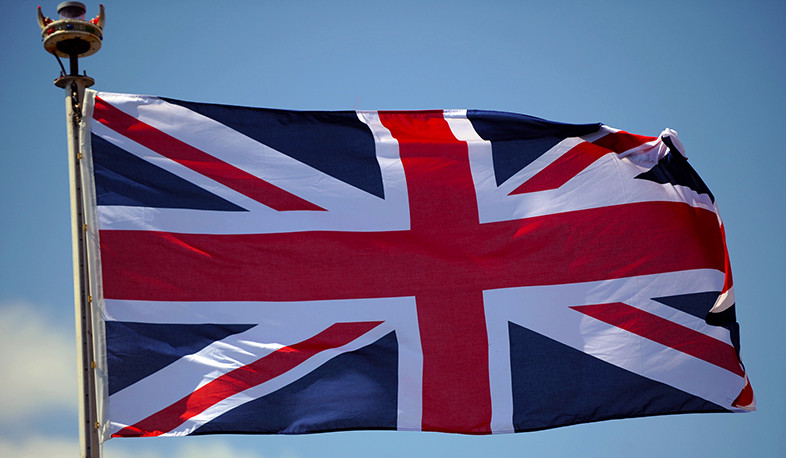 Armed forces should be withdrawn to the positions they held prior to this outbreak of hostilities: UK’s position on Azerbaijan's aggression

“The UK Government has been clear, including in our intervention at the OSCE in Vienna, that armed forces should be withdrawn to the positions they held prior to this outbreak of hostilities. Diplomacy is the only way to resolve conflict,” the message of the British Embassy to Armenia in response to the inquiry of ‘Lurer’ regarding the recent aggression of Azerbaijan reads.

“We have always condemned the targeting of civilian areas in all conflicts. Our thoughts are with the families of those who lost their lives or were injured as a result of the recent violence.

Reports of torture are extremely concerning and require thorough investigation by the appropriate authorities,” the statement reads.