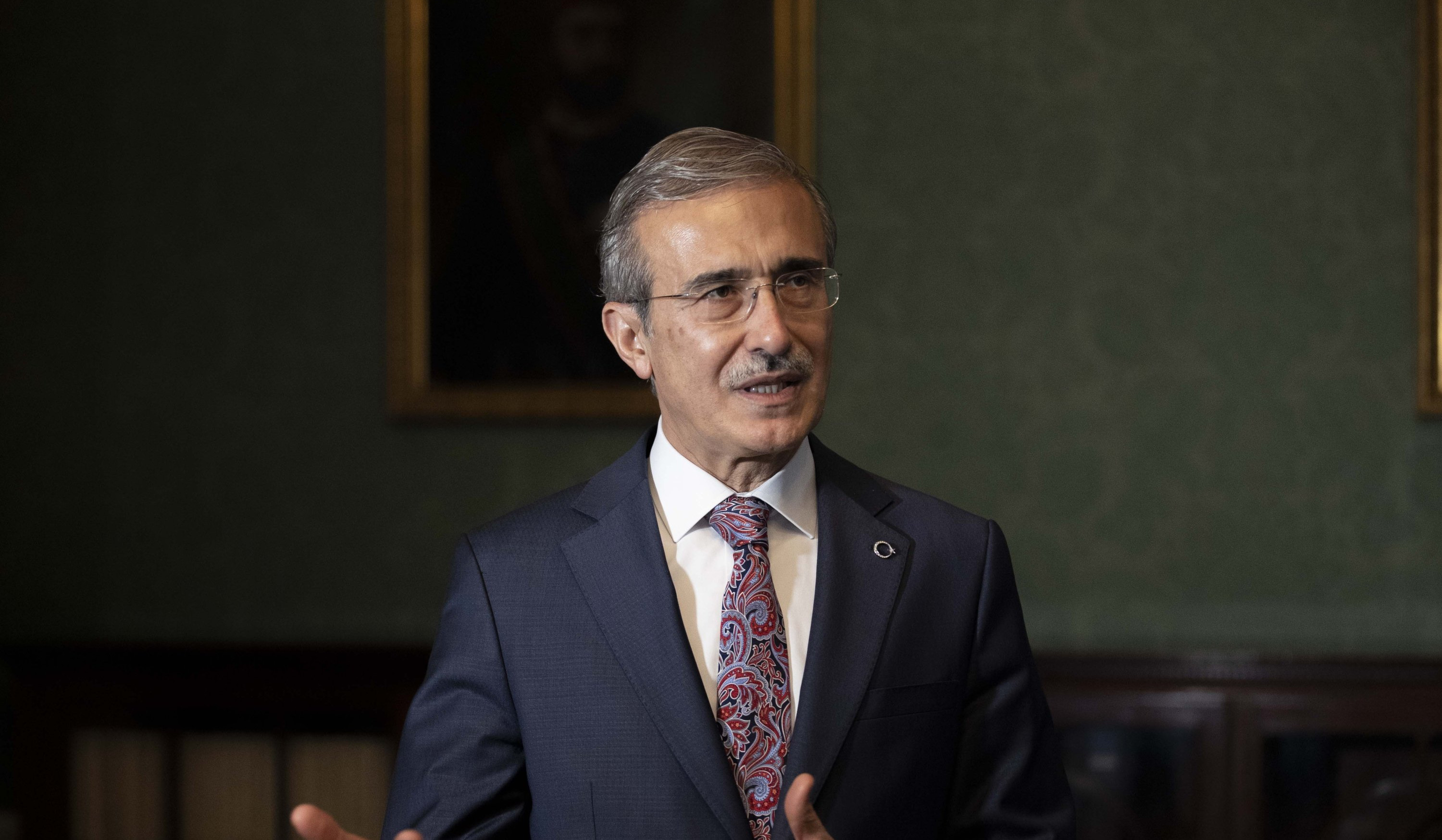 Turkey may consider purchasing Russian-made Su-35 fighter jets if the deal on the acquisition of US-made F-16 fails, Defense Industry Agency President Ismail Demir said on Saturday, Sputnik reports.
"One of the variants could be the Su-35," Demir told CNN Turk, answering a question about Turkey's alternatives in the event of a failure of the F-16 deal.
Turkish President Recep Tayyip Erdogan said on Thursday that he will probably have a telephone conversation with his US counterpart, Joe Biden, to discuss the purchase of F-16 fighter jets by Ankara.
In-mid July, the US House of Representatives passed an amendment to the National Defense Authorization Act constraining the impending transfer of F-16 fighter jets to Turkey. The amendment requires assurances on behalf of the US president that the aircraft will not be used for unauthorized territorial overflights in Greece.
In 2019, the United States suspended Turkey's participation in its F-35 program over Ankara's purchase of the Russian S-400 air defense system and later completely removed it from the project. Last year, Erdogan announced that the US suggested that Turkey procure the fourth generation of the F-16 fighter jets instead of the fifth generation F-35s.
Washington canceled the joint memorandum on the F-35 with Turkey, signing it with the seven remaining partners in the F-35 project - the UK, Italy, the Netherlands, Australia, Denmark, Canada and Norway.
Views 52