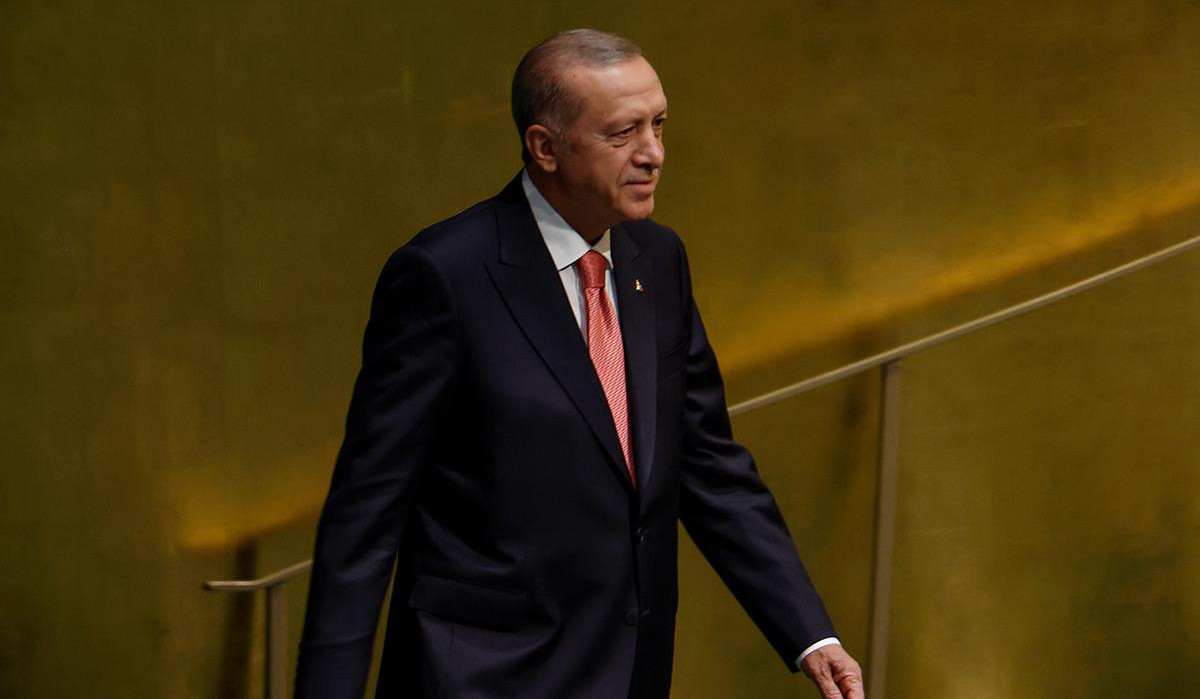 Erdogan announced his desire to buy gas from the United States

Turkish President Recep Tayyip Erdogan announced Ankara's desire to buy more liquefied natural gas (LNG) from the United States on more favorable terms.
“In the future, we want to buy even more gas from the United States and on more favorable terms,” TASS quoted Erdogan as saying during a meeting of the Turkish-American Business Council.
According to him, the Turkish side is also ready to cooperate on the delivery of this LNG to the countries of the region.
In his speech, Erdogan called on the United States to cancel tax on Turkish steel and aluminum imports, considering it harmful to bilateral trade.
Referring to the decision of the US to ban the sale of F-16 fighter jets to Ankara, the Turkish president considered it a mistake and called it a result of lobbying.
Views 132