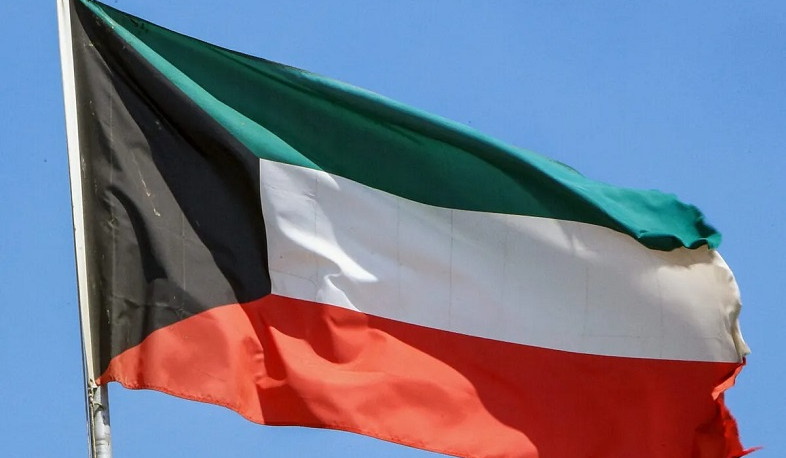 The State of Kuwait emphasizes the need to respect the independence and sovereignty of Armenia and Azerbaijan, as well as to ensure peace and security between the two countries. Nawaf Abdul Aziz Al-Enezi, the Ambassador of the State of Kuwait to Armenia, informed about this in response to the inquiry of ‘Lurer’.

“We consider it necessary to make every effort to establish a ceasefire in order to prevent further bloodshed, to show restraint and to resolve differences through dialogue and negotiations,” the ambassador noted.

According to his conviction, relations between states should be based on respect for internationally recognized borders and territorial integrity, the principles of neighbourliness, non-interference in internal affairs and resolving conflicts peacefully.

“The issue of the captives is primarily humanitarian and moral, and the State of Kuwait calls on the parties to release the captives immediately. Being a state that has gone through such crisis moments, Kuwait cannot be indifferent and understands the pain that the Armenian people are experiencing at this moment,” concluded the ambassador.