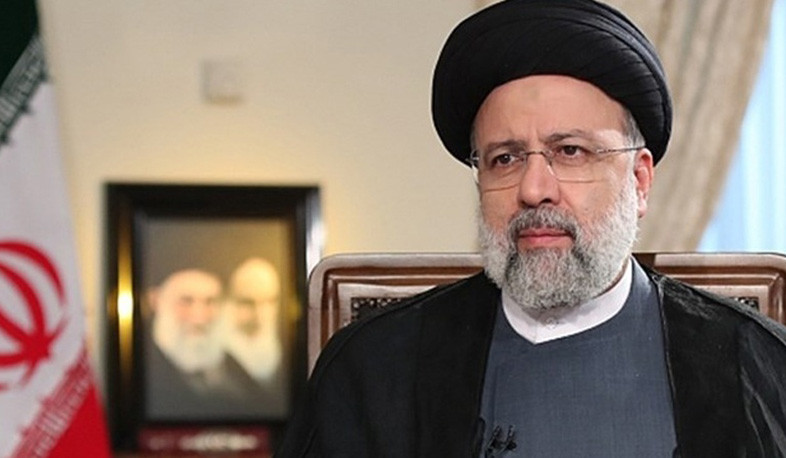 In a message to Armenian Prime Minister Nikol Pashinyan, Iranian President Ebrahim Raisi congratulated the country on its Independence anniversary and National Day, and noted that the Islamic Republic of Iran, within the framework of its neighborhood policy, attaches special importance to relations with the countries of the Caucasus region, including the friendly country of Armenia.

Reemphasizing the principled approach of the Islamic Republic of Iran in supporting the independence, sovereignty and territorial integrity of the neighboring countries, the President noted the importance of continuous consultations regarding the issues of interest to the parties.

Raisi also sent a separate message to the President of Armenia, Vahagn Khachaturyan, in which he stated: “The two nations of Iran and Armenia, with a common culture and history, have always walked the path of growth and excellence together.”

In this message, the President expressed hope that in the future, by relying on the long-standing ties and taking advantage of the historical common border and in the atmosphere of good neighborliness, all-round relations will expand and consolidate in line with the interests of the two nations.