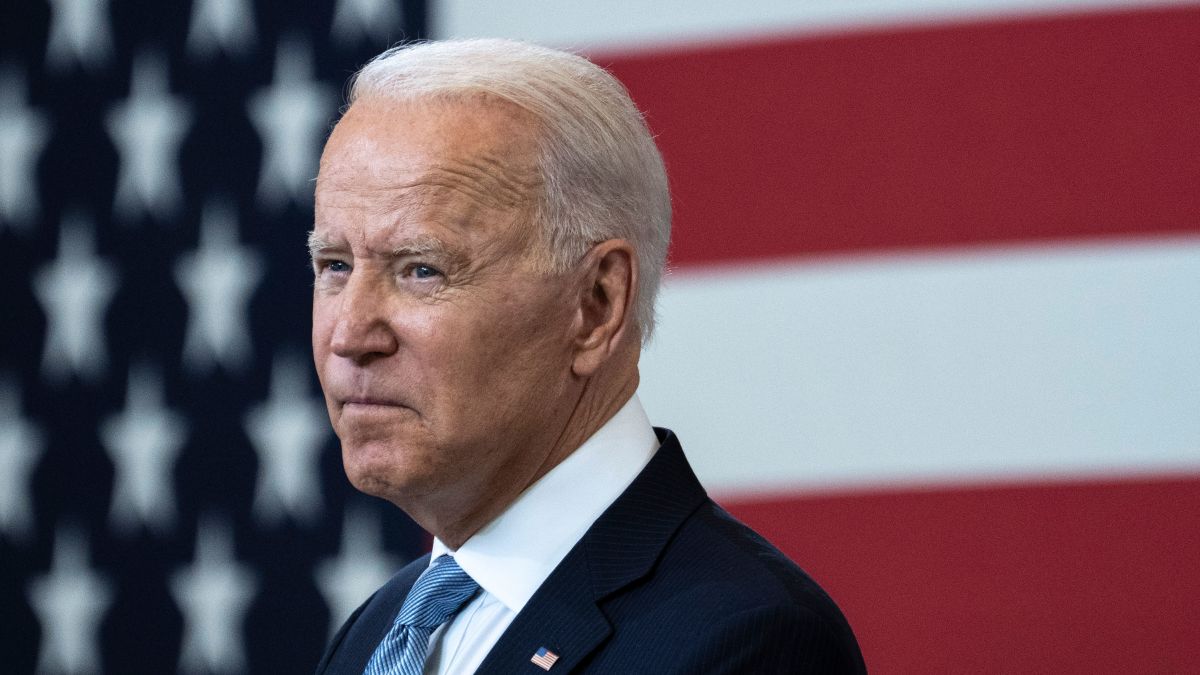 US President Joe Biden will hold talks with the allies, including the leaders of G7, NATO and EU countries, to discuss the provision of further aid to Ukraine, US media reported on Thursday.
The talks will take place via a videolink "late Thursday morning Washington time," Bloomberg said, citing sources.
The exact list of the participants of the meeting has not been disclosed, the report said.
US Under Secretary of Defense for Policy Colin Kahl said on Wednesday that Washington will provide more Guided Multiple Launch Rocket System (GMLRS) ammo to be used with HIMARS already sent to Ukraine.
Earlier, The Washington Post, citing an administration source, reported that on September 8, Washington will announce the delivery of $675 million worth of arms to Ukraine. As part of the new aid package, the United States will supply Kyiv with HIMARS missile systems, military vehicles and other equipment.
It has also become known that the White House will ask the US Congress for an additional $11.7 billion to support Ukraine.
Views 47