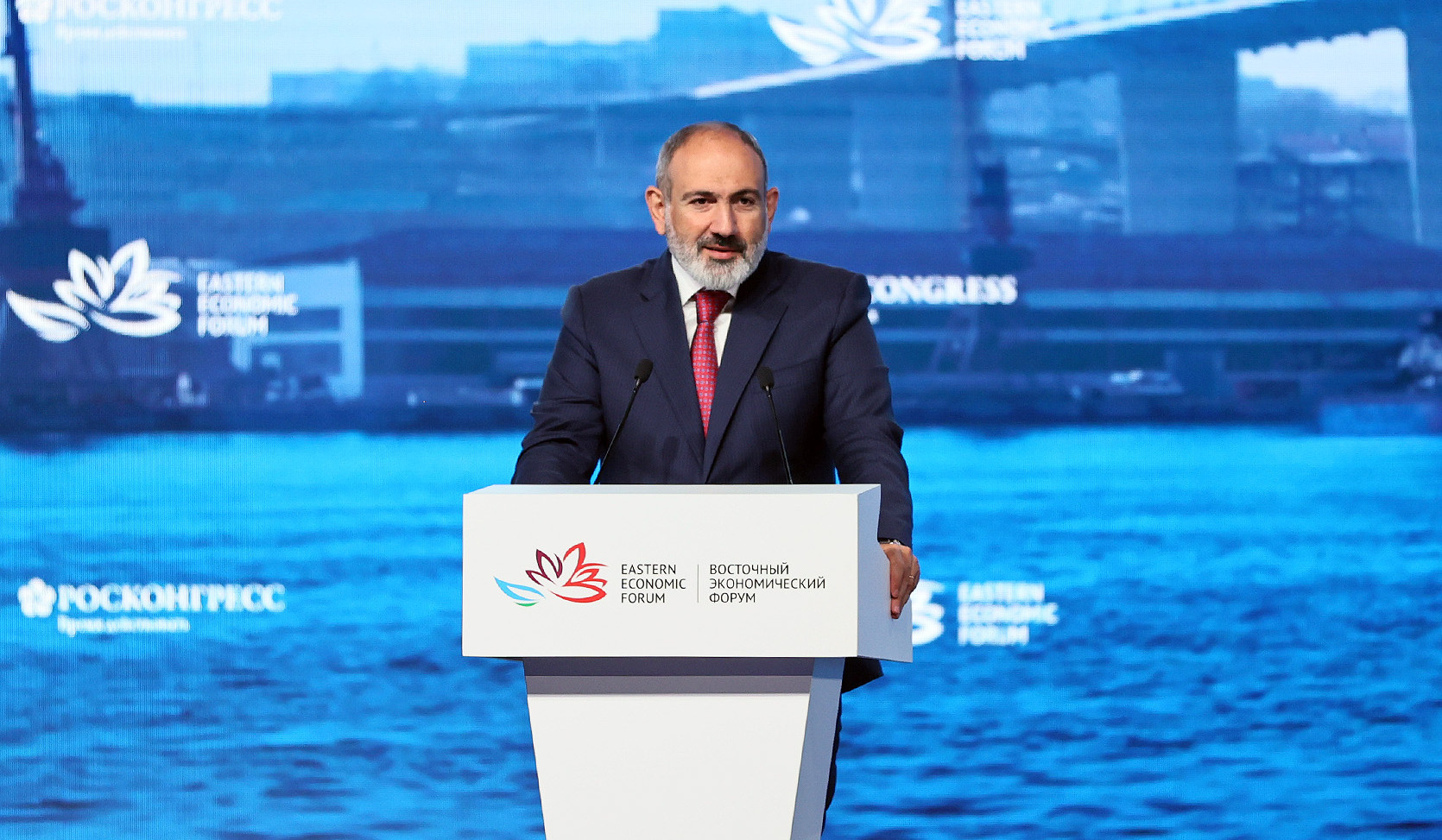 We hope that in close cooperation with Russia and our partners we will be able to manage and keep our regional situation under control: Pashinyan