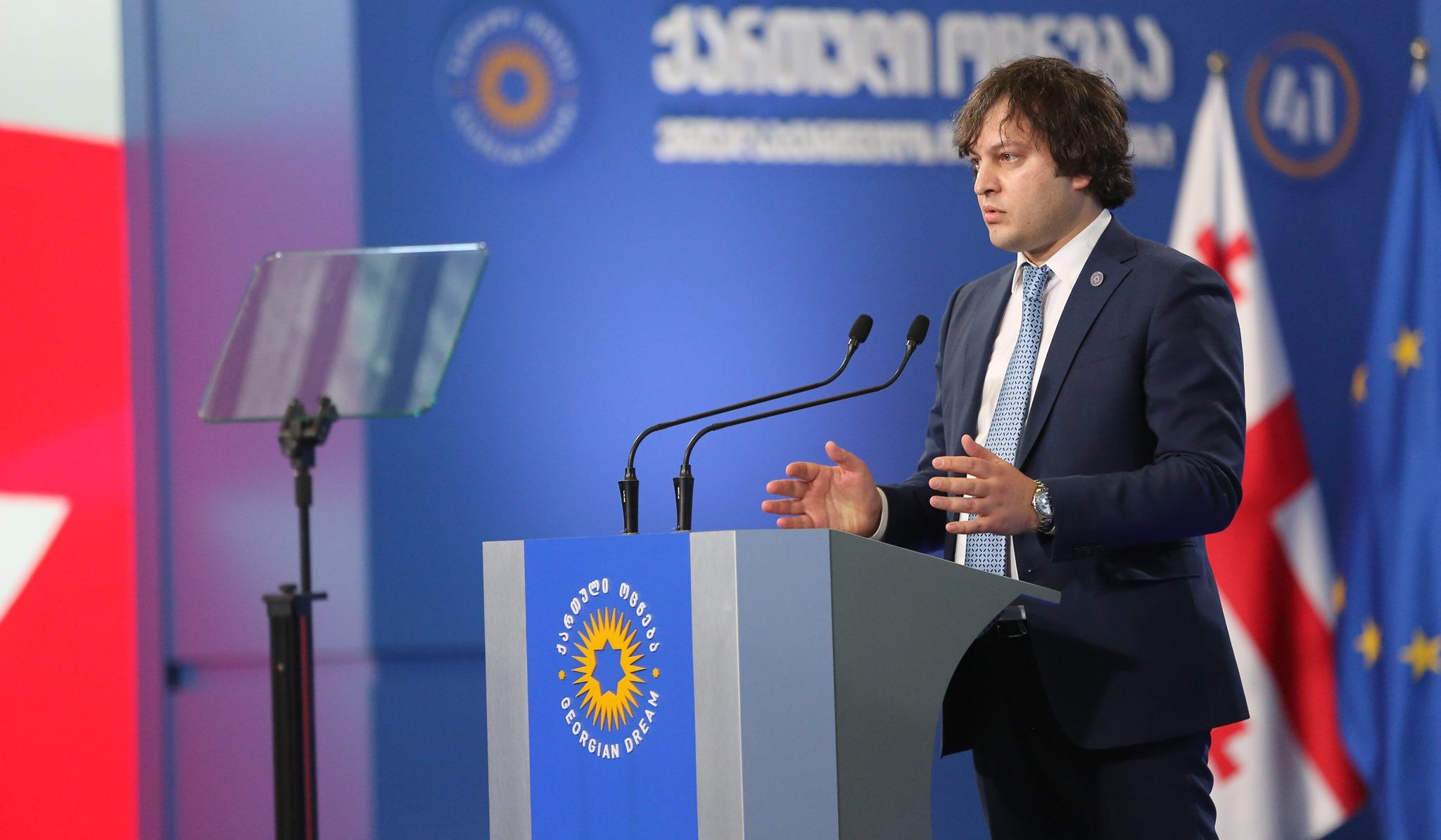 Irakli Kobakhidze, the Chairman of the ruling Georgian Dream party, on Thursday rejected the calls of the Lelo for Georgia opposition party for imposing visa requirements for Russian and Belarusian citizens to prevent security threats in Georgia on the backdrop of Russia’s special military operation in Ukraine by calling it a “deliberate, xenophobic campaign that is absolutely disgraceful”, agenda.ge reports.
In his comments over the matter Kobakhidze stressed that there was no place for “xenophobia” in Georgia. “[I] will remind that after the August war [the 2008 war with Russia], the previous [United National Movement] Government introduced a visa-free travel for Russian citizens, and today the same people call on us to impose restrictions, sanctions, and so on. It is a xenophobia and of course we will have a tough response to this xenophobia”, the GD official said.
Views 210