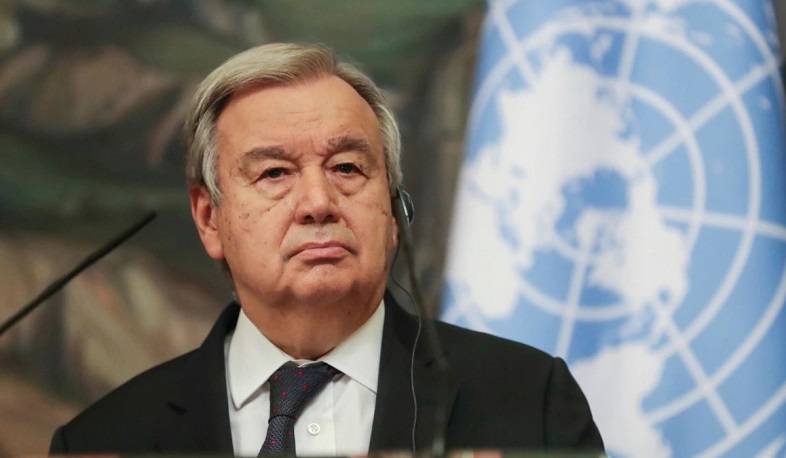 Farhan Haq, Deputy Spokesman for Secretary-General António Guterres referred to the latest blast in Yerevan and the Secretary General’s reaction.
“The Secretary-General is deeply saddened by the loss of life and injuries caused by the explosion in a warehouse in the Armenian capital Yerevan on Sunday, 14 August. He extends his sincere condolences to the families of the victims and to the Government and people of Armenia. He wishes the injured a speedy recovery.
The United Nations stands by the people of Armenia during this period of mourning”, Haq said during a briefing.
Views 254