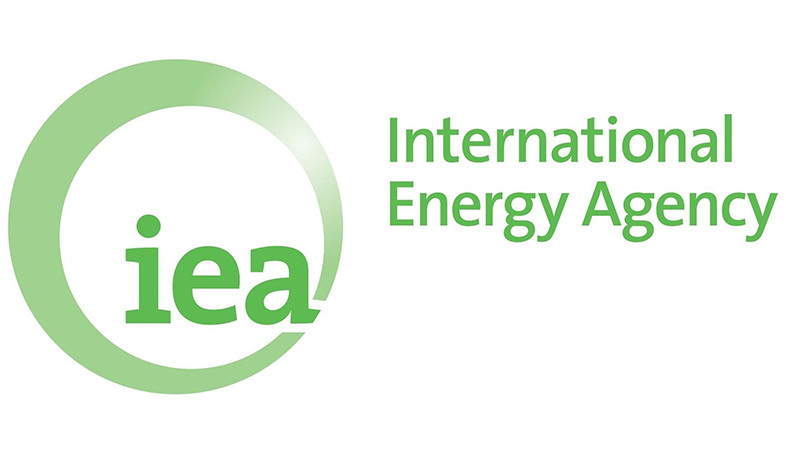 The soaring natural gas prices have driven up the global demand for oil, the International Energy Agency (IEA) said on Thursday.
In its monthly report, the IEA said that high temperature and soaring natural gas prices have made power generation switching necessary in some countries, which are now using oil to generate electricity.
Fuel switching is also seen in European industries, including refining, according to the report.
Based on this, the IEA revised its forecast for world oil demand in 2022.
The IEA also forecast that the world oil demand should stand at 99.7 million barrels a day in 2022.
Benchmark crude oil futures have sunk to around 30 U.S. dollars per barrel since its peak in June, as worsening economic prospects and oil demand growth are weighing on sentiment, said the IEA.
Author:Davit Muradyan
Views 4