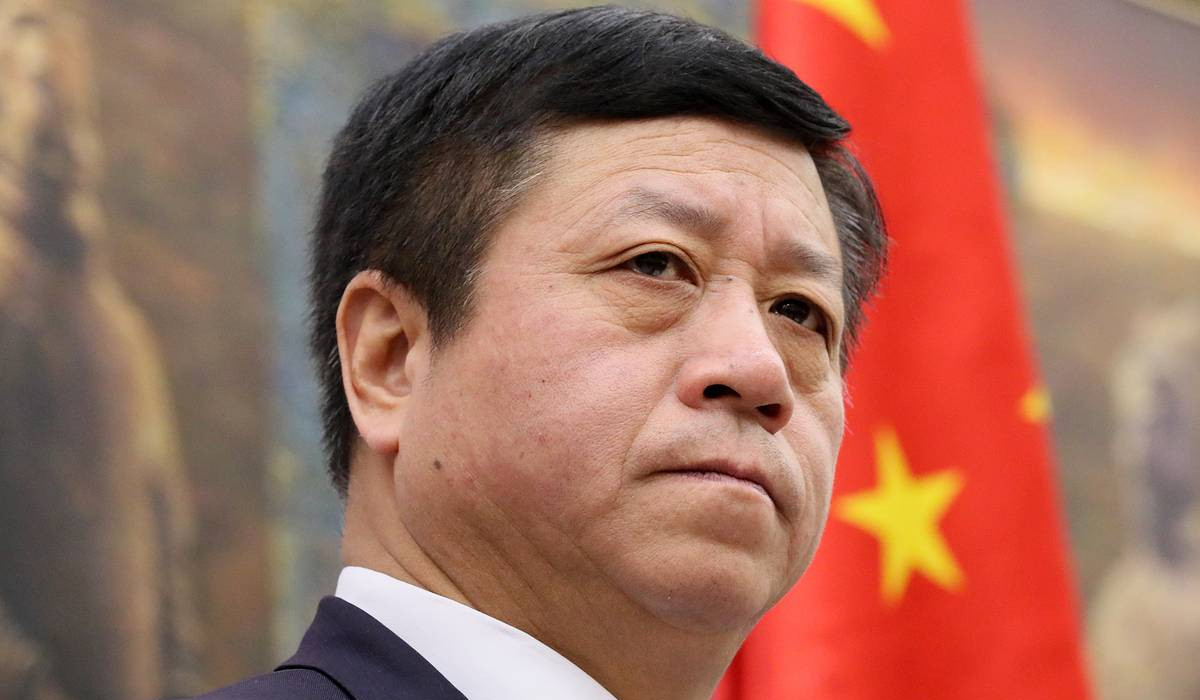 Beijing and Moscow have entered the most successful period of inter-state relations characterized by the highest level of mutual trust and the greatest strategic significance, Chinese Ambassador to Russia Zhang Hanhui told TASS in a special interview on Wednesday.

"Under the strategic direction of [China’s] Chairman Xi Jinping and President [of Russia Vladimir] Putin, the Chinese-Russian relations have entered the best period in history, characterized by the highest level of mutual trust, the highest degree of interaction and the greatest strategic significance," the envoy said.

"These are the most successful inter-state relations over the entire period since the end of the Cold War. Chinese-Russian strategic cooperation is an important force that contributes to developing a multipolar world and democratizing international relations," he emphasized.

China and Russia are developing their strategic cooperation amid a complex international situation, the envoy pointed out.

"As PRC [People’s Republic of China] Chairman Xi Jinping pointed out, ‘the world is undergoing profound changes unseen over the century and is entering a period of rapid transformations’ while Russian President Vladimir Putin stated at the Valdai forum last year that ‘humankind is living through an epoch of great changes," the ambassador said.

Today humankind is confronted with numerous challenges, such as slow economic recovery, the movement against economic globalization and the return of the Cold War mentality in the United States and other Western countries, the Chinese diplomat stressed.

"As the saying goes, ‘the wind will not cease, even if a tree wants to rest.’ President Putin said at the St. Petersburg international legal forum recently that ‘some states are unready to get reconciled with the loss of dominance on the international scene and seek to preserve the unjust unipolar model," the envoy went on to say.

"A group of Western countries led by the United States advocates double standards and safeguards the so-called international order based on rules, tries to impose its will on other countries, openly pursues hegemony and the policy of the force, acts contrary to common sense, engages in selfish group policy, protects its own narrow-circle interests and turns into the largest destabilizing factor in the world," the diplomat stressed.