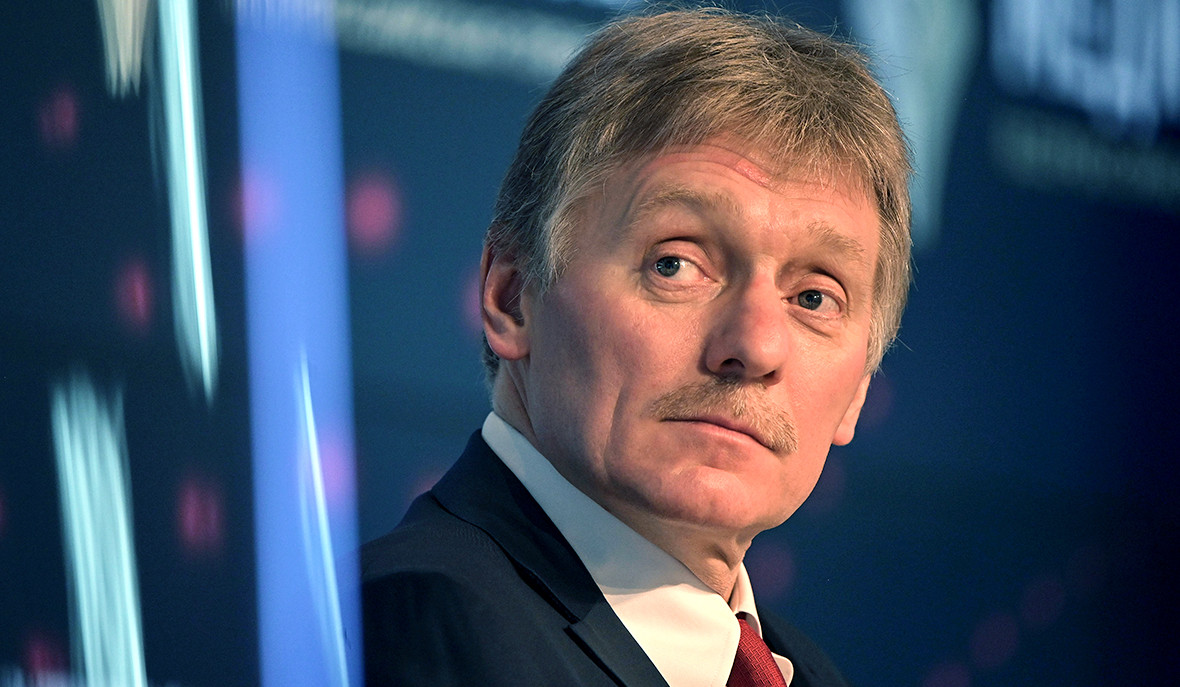 Bayraktar drones plant to be subject to demilitarization if it opens in Ukraine, Peskov

A manufacturing plant of Turkish combat drones Bayraktar will be a subject of immediate demilitarization if it opens in Ukraine, Russian Presidential Spokesman Dmitry Peskov said on Tuesday.
"The fact of opening such facility, which will be definitely an immediate subject to the course of demilitarization, will only prolong the sufferings of Ukrainians but will in no way help to avoid the main objective of the special military operation," Peskov said speaking at a news briefing.
Ukrainian Ambassador to Turkey Vasily Bondar stated on Monday that Turkish company Baykar Makina had purchased a land plot in Ukraine intending to build there a plant for the production of Bayraktar combat drones.
On July 19, the government of Ukraine passed a bill on the ratification of an agreement with Turkey on cooperation in the sphere of high technologies, the aviation and space sectors, which makes it possible to build a Bayraktar production and maintenance plant in Ukraine.
Views 325