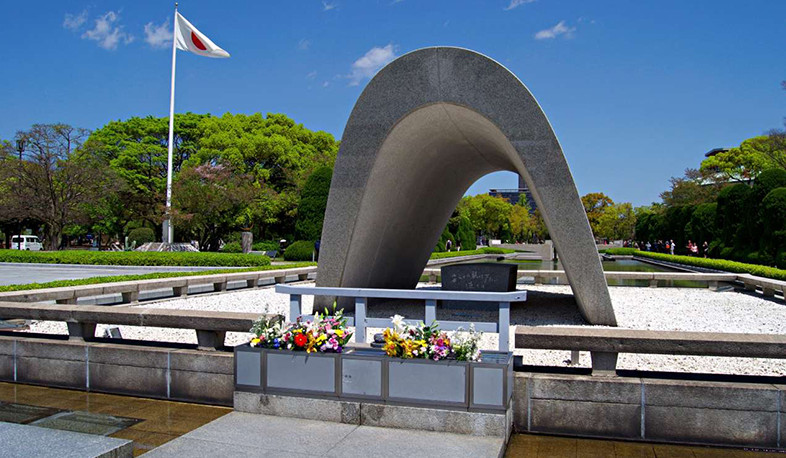 Japan is set to commemorate on August 6 and 9 the 77th anniversary of the atomic bombings of Nagasaki and Hiroshima, which vaporized lives and flattened the cities instantaneously.
On August 6, 1945 at 8:15 a.m. (2315 GMT, Aug. 5), an atomic bomb nicknamed "Little Boy" was dropped by the U.S. B-29 warplane Enola Gay and obliterated the city of Hiroshima, killing approximately 140,000 out of an estimated population of 350,000, with thousands more dying later of injuries and radiation-related illness.
Three days after the Hiroshima attack, on August 9, 1945, the United States dropped another atomic bomb on Nagasaki, southern Japan, instantly killing more than 75,000 people.
Japan surrendered six days later on August 15, ending the military aggression that brought it into World War Two.
In previous years, Japanese prime ministers and the city mayors have attended annual memorial services and renewed their pledges for a nuclear-free world. Bells were tolled and a moment of silence observed at the exact time the bombs were detonated in both cities.
Author:Davit Muradyan
Views 33