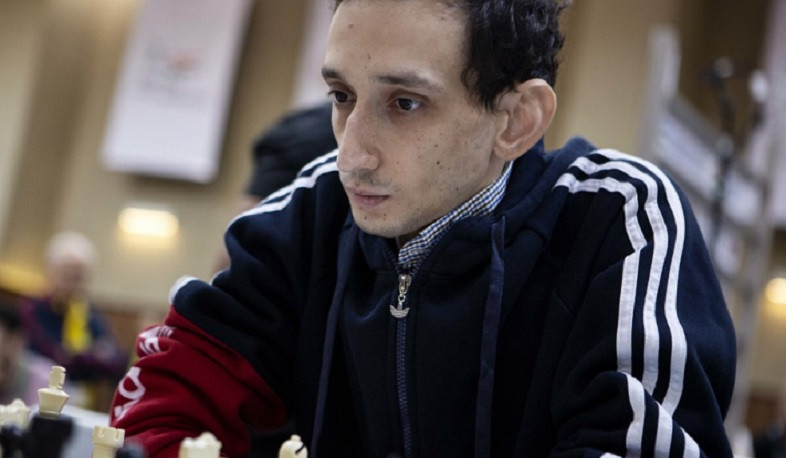 Armenia will keep the lead in the 44th Chess Olympiad with 13 points after playing a draw with the US team in Round 7.

Armenian Grandmaster Levon Aronian, who currently represents the US team, missed the match.

In the 7th round, the Armenian women’s team met with the Israeli team and won with a score of 2.5:1.5. For the first number, Elina Danielyan in white played a draw with Marcel Yefroimski, Lilit Mkrtchyan with Dina Balenkaya, and Anna Sargsyan with Masha Klinova. As part of the women’s team, Susanna Gaboyan took the only victory, gaining an advantage over Michal Lahav.

11 rounds will be held in the World Olympiad. 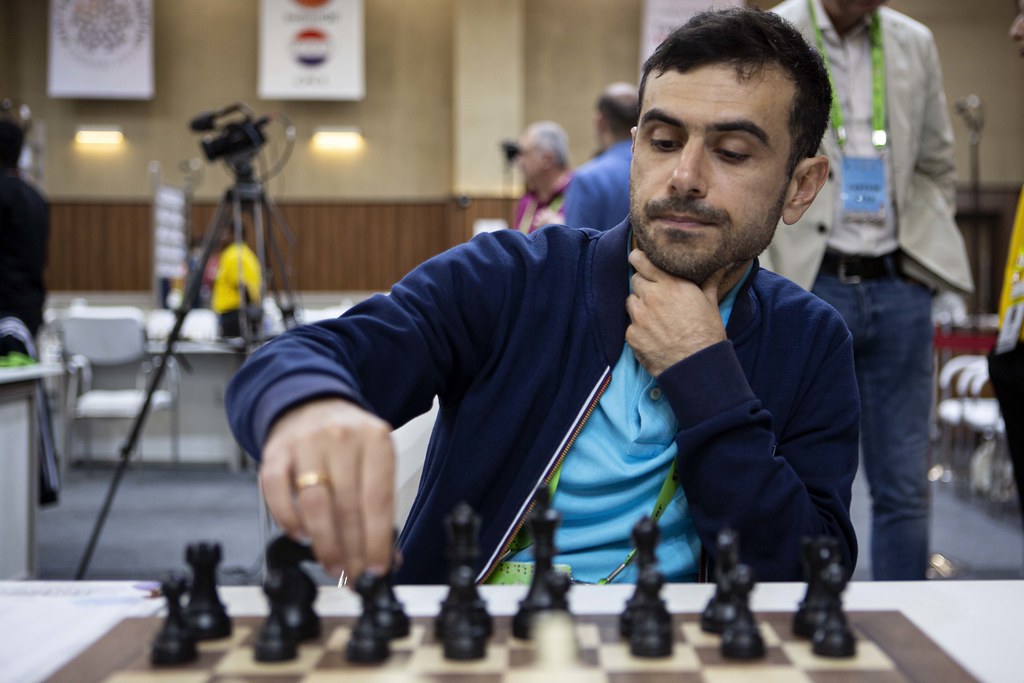