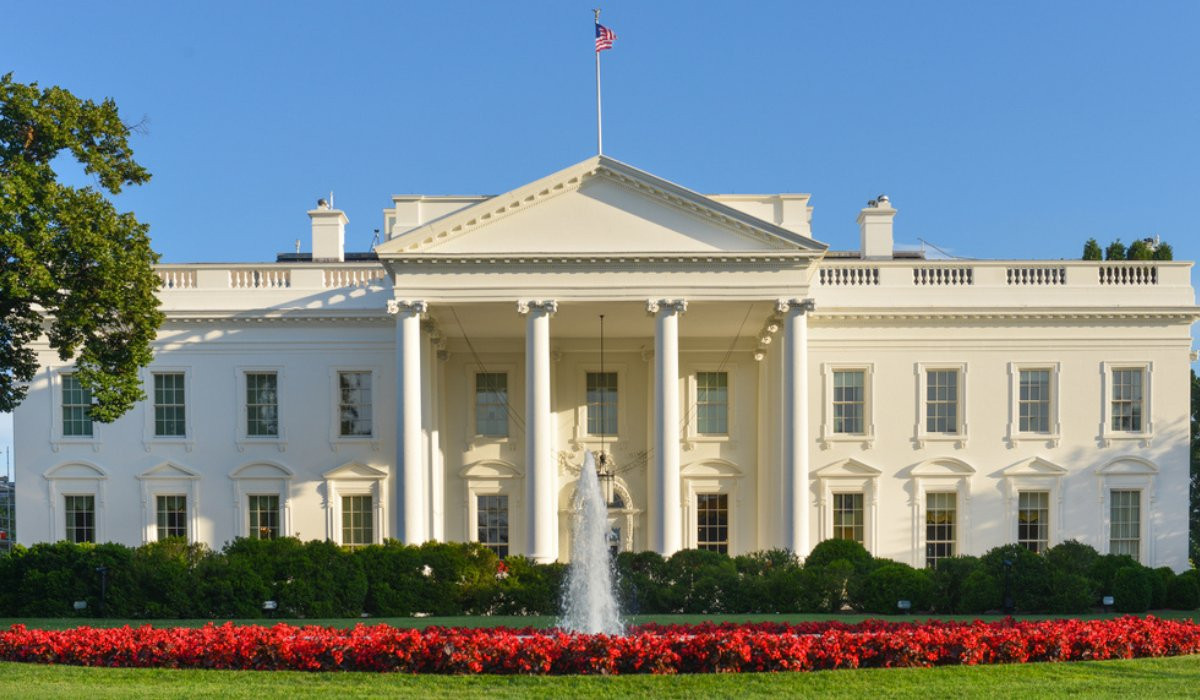 'Don't turn this visit into a crisis', says White House

Reuters. White House press secretary Karine Jean-Pierre warned China not to turn Nancy Pelosi’s visit to Taiwan into a "crisis" on Wednesday (August 3) during the White House press briefing.
China demonstrated its outrage over the visit to Taiwan by U.S. House Speaker Nancy Pelosi with a burst of military activity in surrounding waters.
As Pelosi wrapped up the highest-level U.S. visit to the island in 25 years on Wednesday, a senior defense official described the live-fire military exercises as an effective blockade.
Pelosi met with pro-democracy activists in Taiwan, including one who fled Hong Kong in 2019, and Wu'er Kaixi, one of the original student leaders of the 1989 Tiananmen Square protest.
The United States have warned China against using the visit as a pretext for military action against Taiwan.
Pelosi arrived in Taipei late on Tuesday (August 2) on an unannounced but closely watched trip, which has drawn condemnation and vows of retaliation from Beijing. Representatives of the Chinese foreign ministry have previously warned that Pelosi's visit would be seen as "a gross interference in China's internal affairs."
Views 75