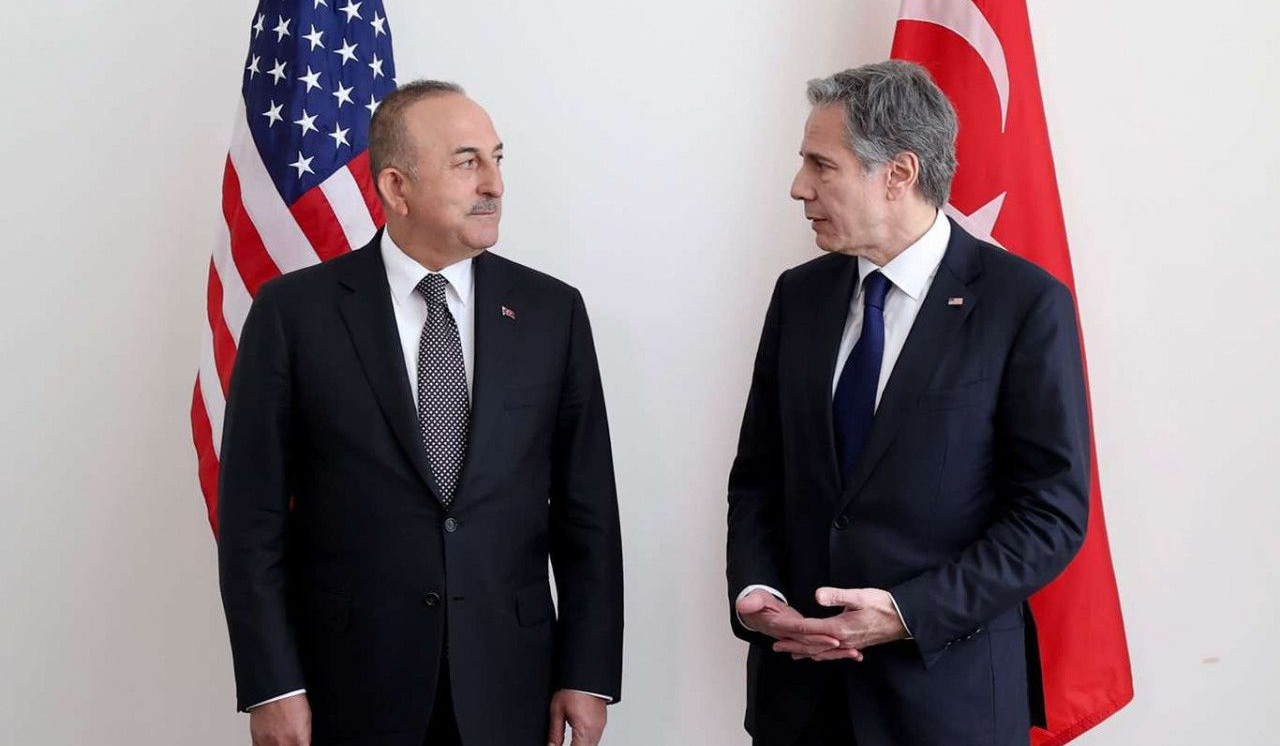 Office of the US State Department Spokesperson Ned Price issued a statement on the Secretary Blinken’s Call with Turkish Foreign Minister Cavusoglu.
“Secretary of State Antony J. Blinken spoke today with Turkish Foreign Minister Mevlut Cavusoglu.  Secretary Blinken commended the Turkish diplomatic efforts that led to the first shipment of Ukrainian grain leaving the Black Sea since the start of Russia’s full-scale invasion of Ukraine.  He emphasized the importance of working together to see to it that additional ships are able to depart and underscored the importance of holding Moscow accountable for the commitments it made. The Secretary also raised the Nagorno-Karabakh conflict, noting that the United States is ready to engage bilaterally, with likeminded partners, and through our role as an OSCE Minsk Group Co-Chair to facilitate dialogue between Azerbaijan and Armenia and help achieve a long-term political settlement to the conflict’, reads the statement.
Views 479