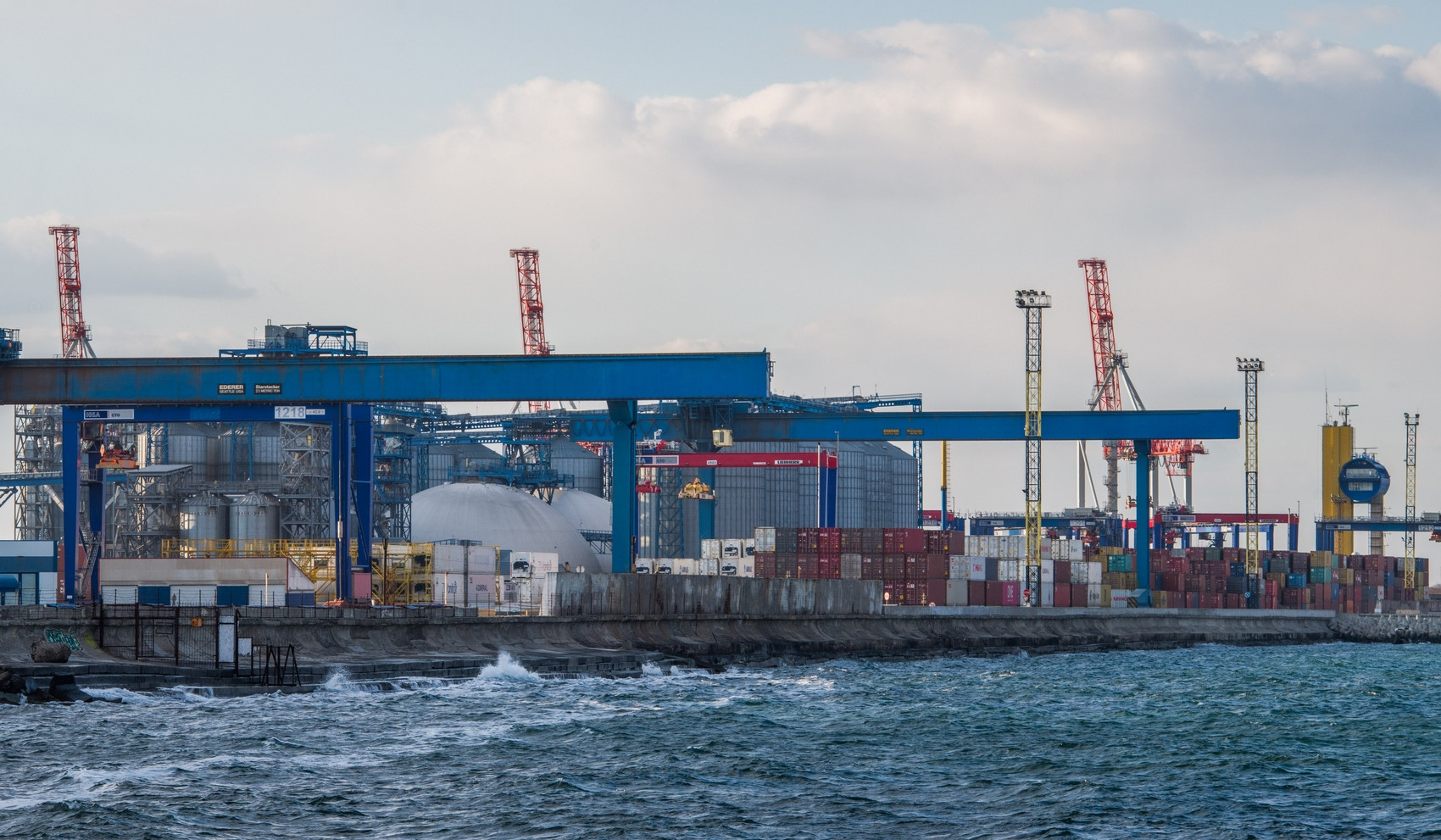 Russia and Ukrainian earlier agreed a deal to resume shipments.

It is hoped the deal will ease the global food crisis and lower the price of grain.

In a statement issued ahead of the ship’s departure, Turkey said the Sierra Leone-flagged vessel will dock in Lebanon, adding that further shipments are planned over the coming weeks.

The Joint Coordination Centre in Istanbul set up under the deal said the ship is carrying some 26,000 tons of corn and is exacted to arrive in Turkish waters for inspection on 2 August.